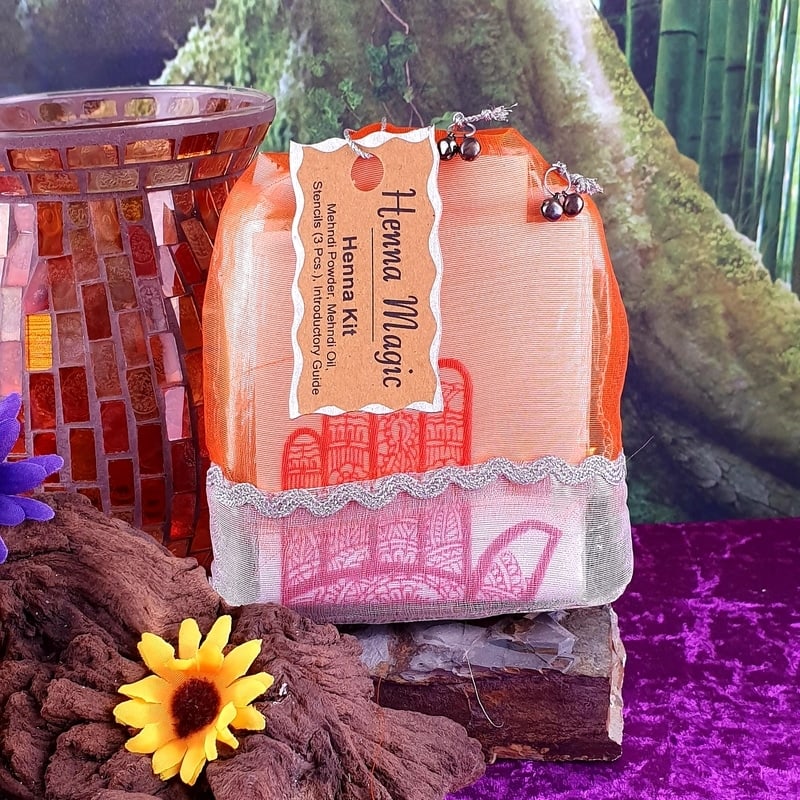 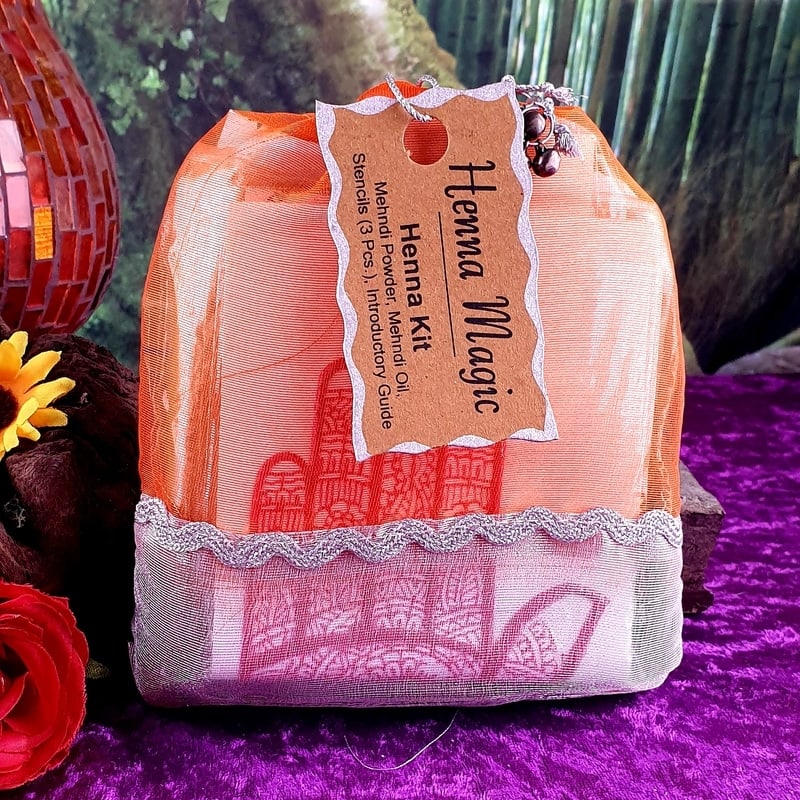 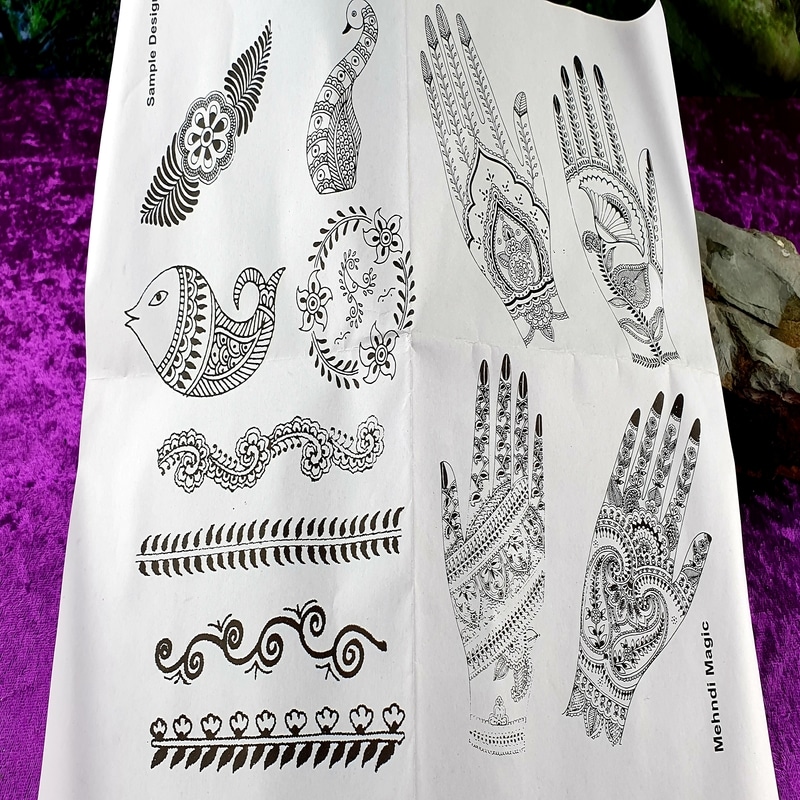 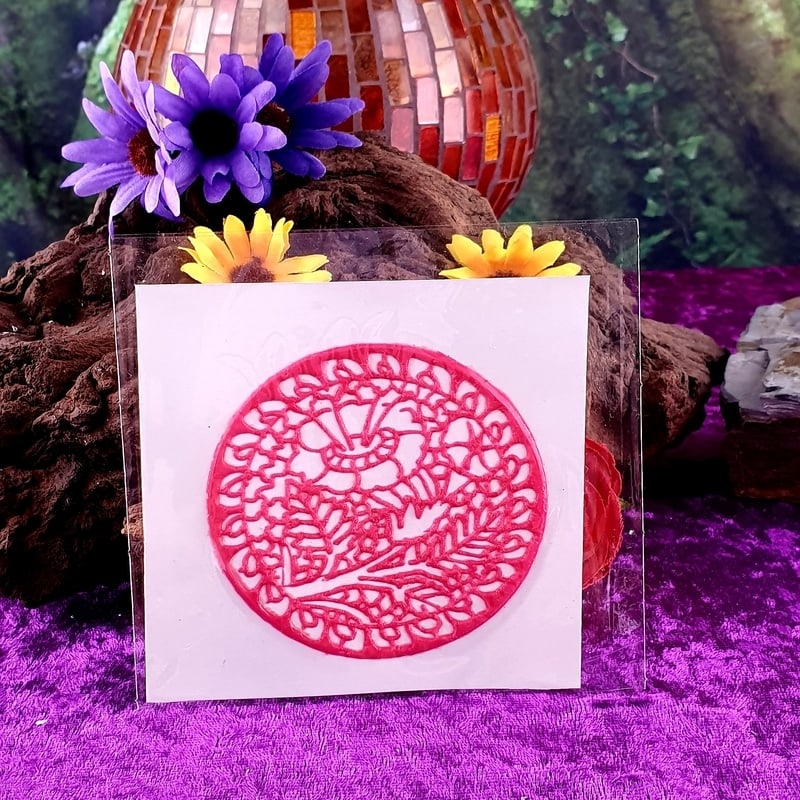 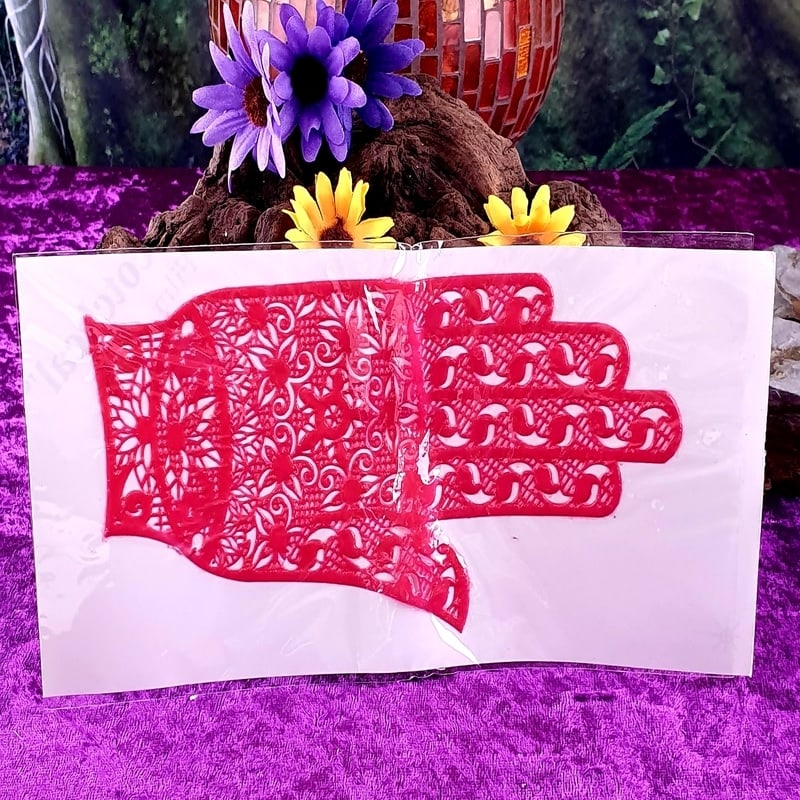 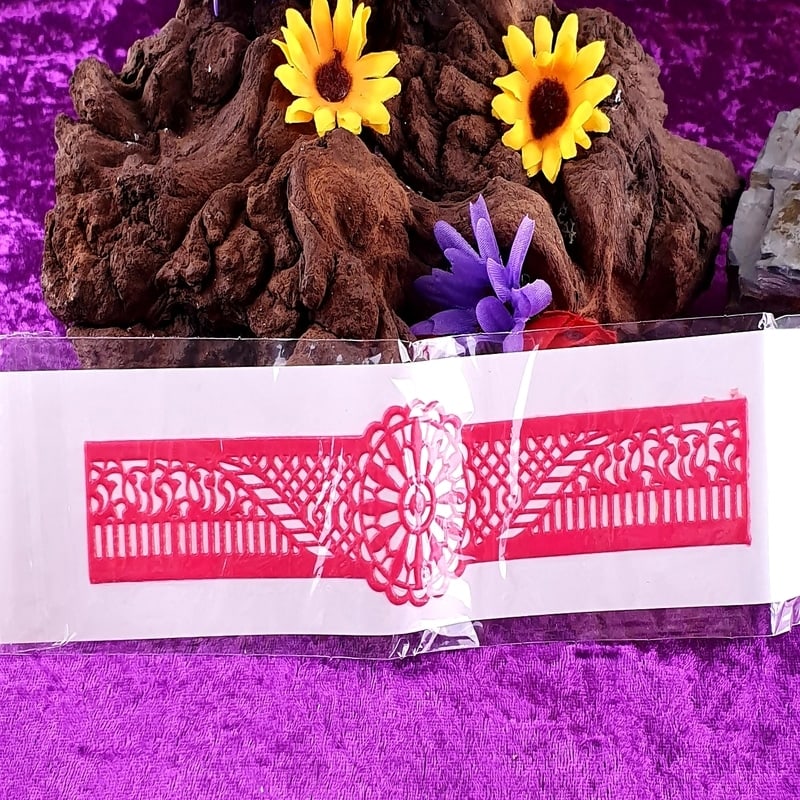 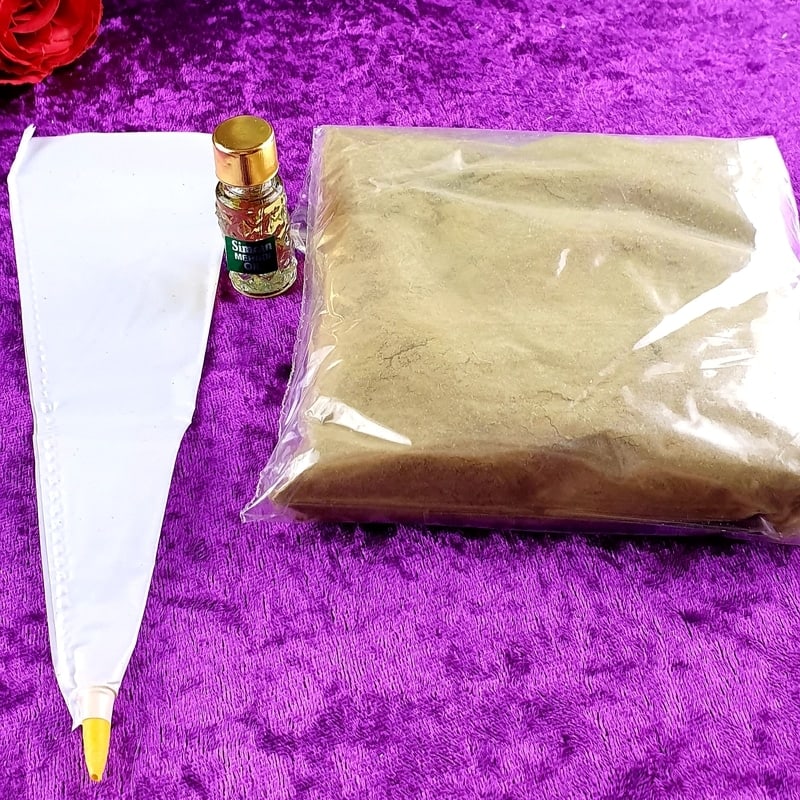 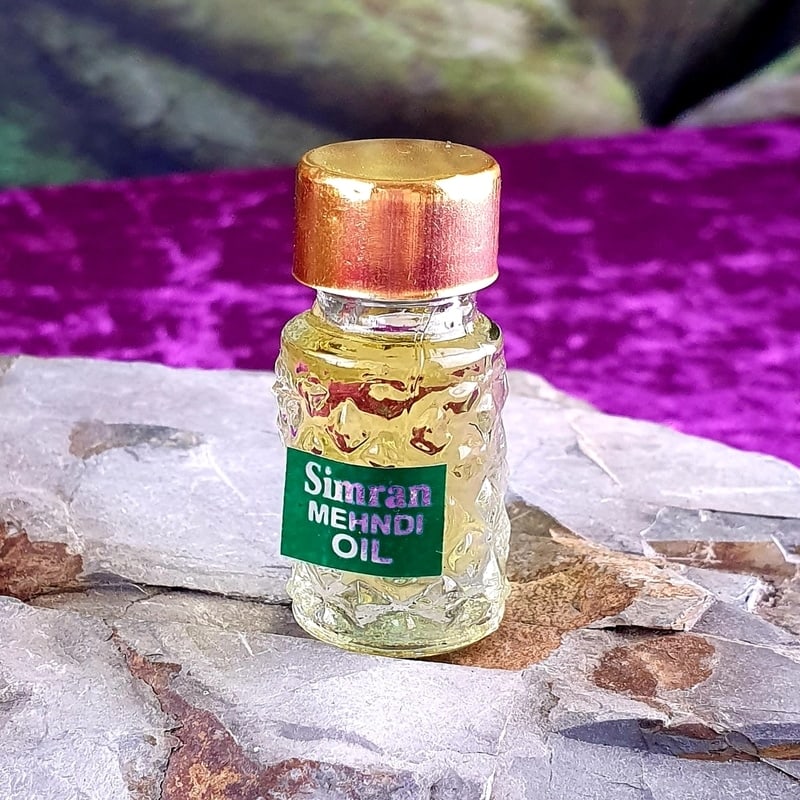 Mehndi is a traditional form of body painting from India, using a natural dye, made from leaves of the henna “Lawsonia Inermis” plant and other natural products.

Mehndi was first practiced in Mesopotamia thousands of years ago. It came into effect because of its cooling therapeutic effect.

It is also an integral part of the Indian wedding. Traditionally the groom is required to find his name in the bride’s Mehndi or she would have the control in the marriage. (You just wouldn’t put it in there, so he would never find it), however we all know the wife has control of the marriage anyway.

Give it a go. Loads of fun and washes off so no long lasting toxic effects. 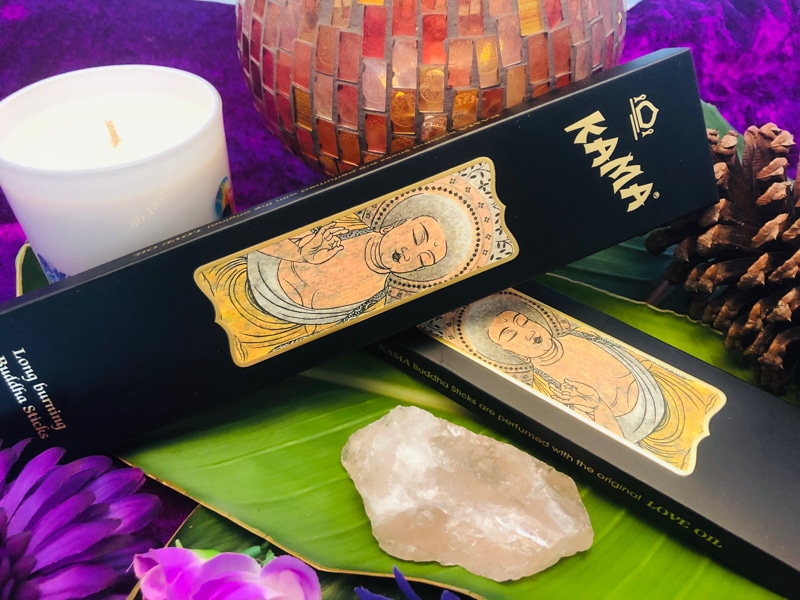 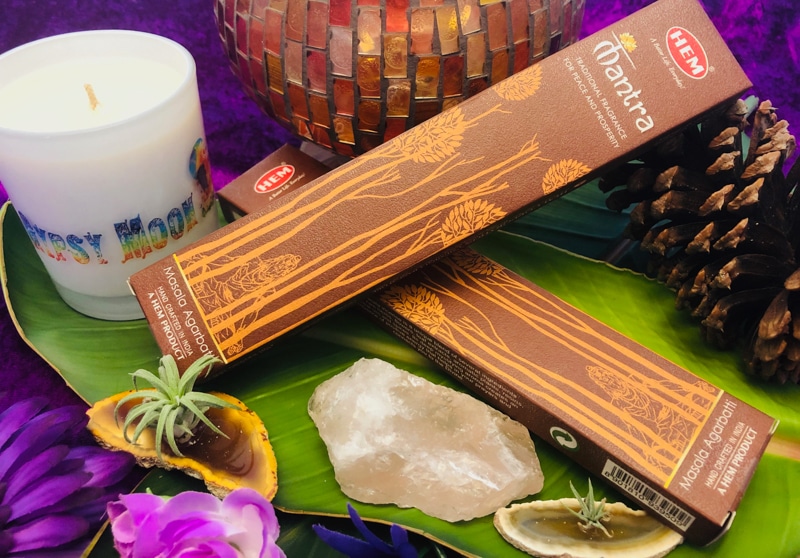 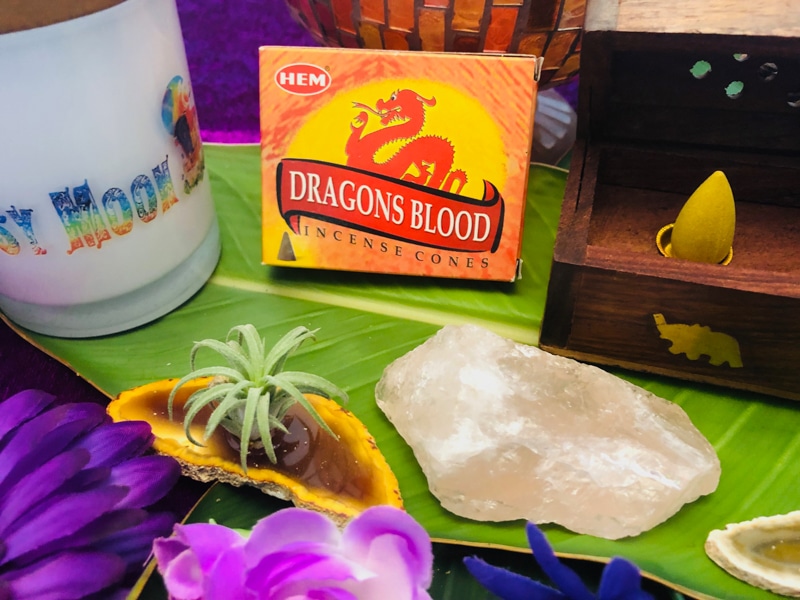 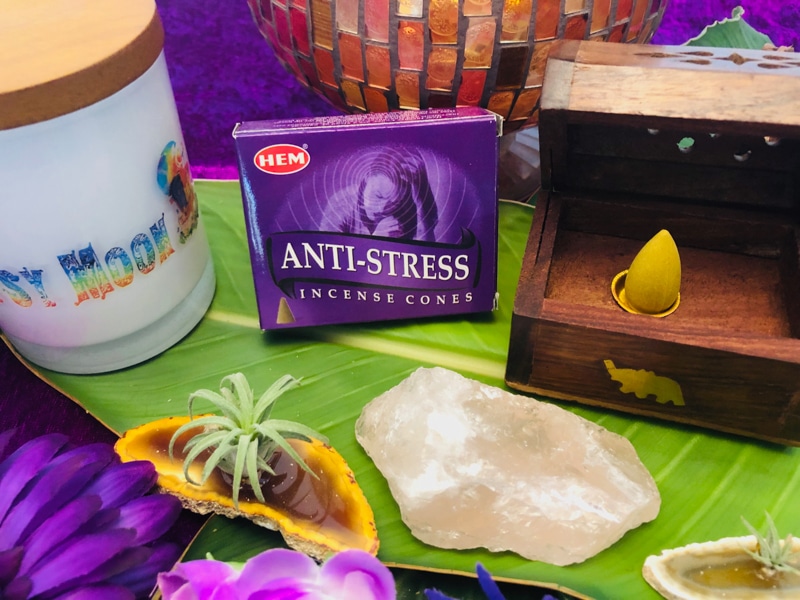 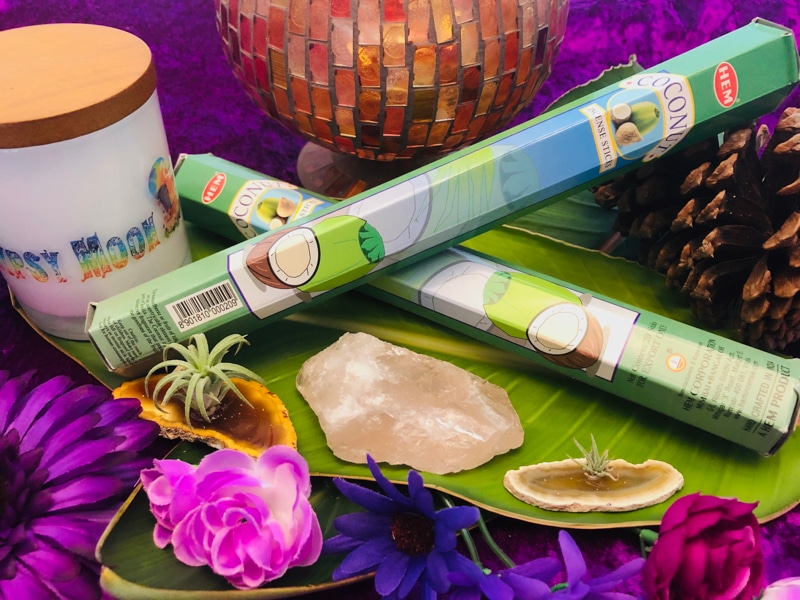 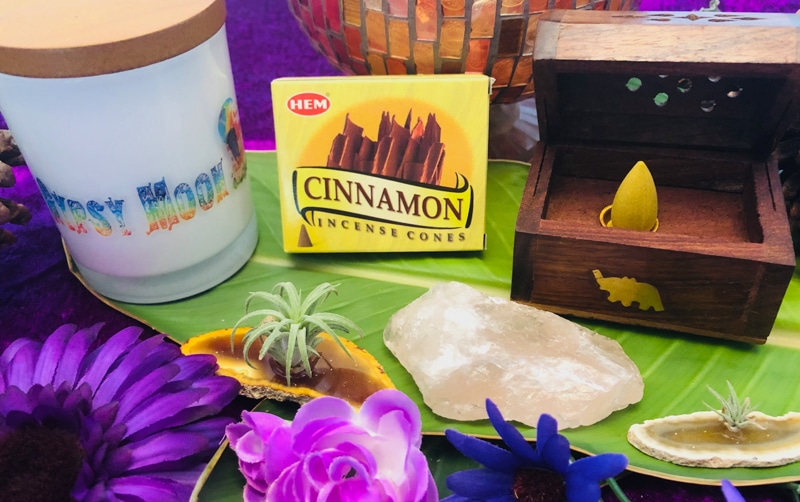 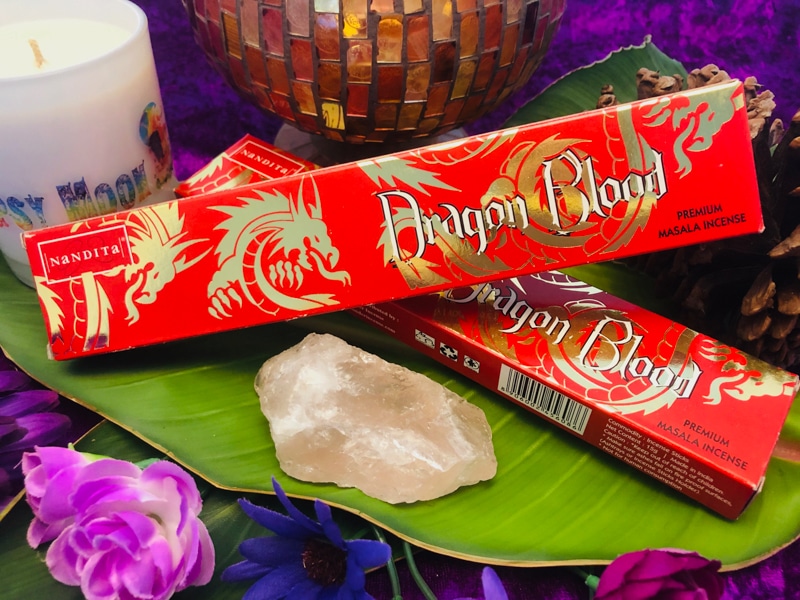 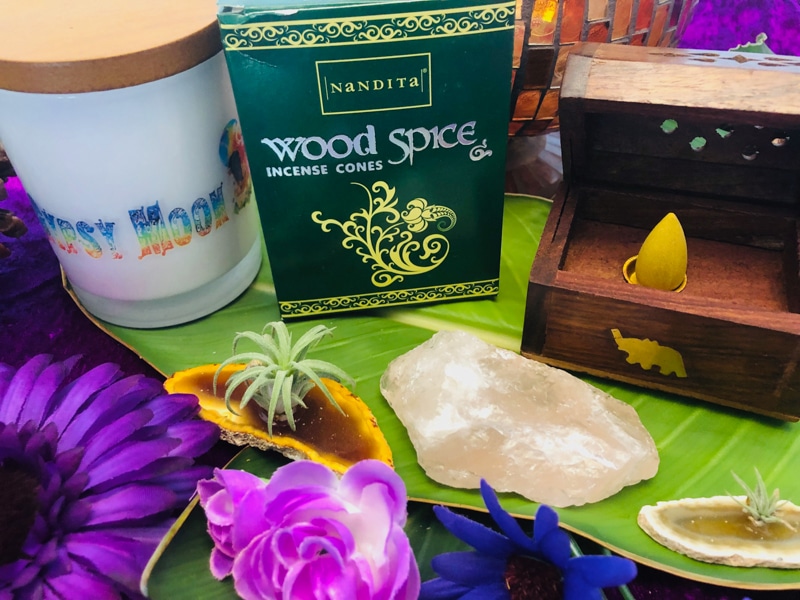 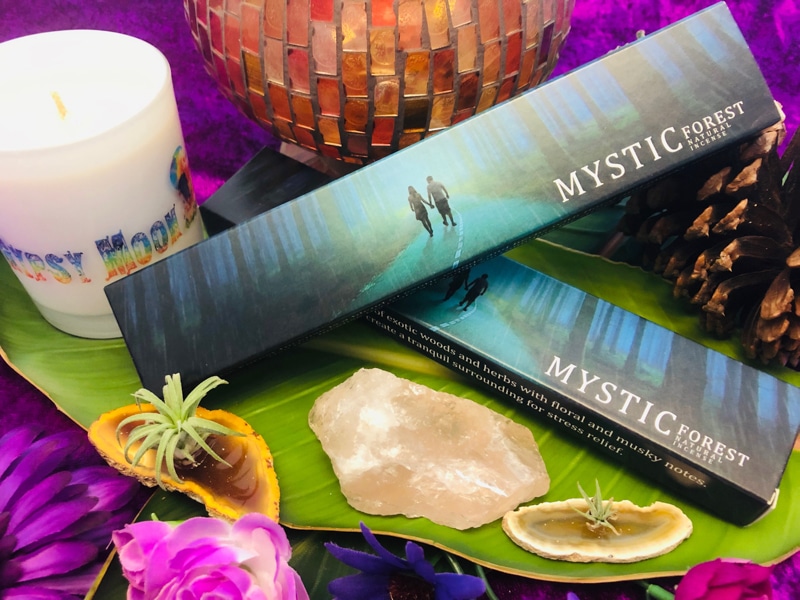 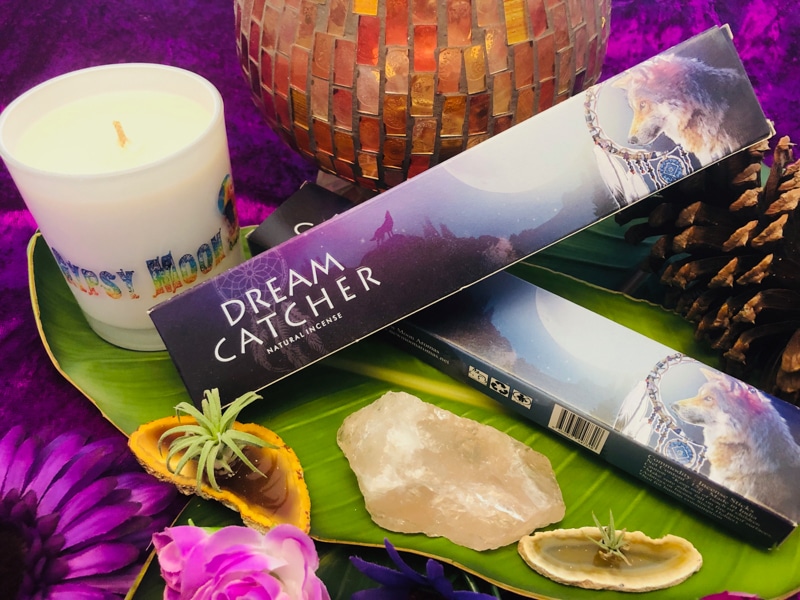