Invented and developed work by scientist’s Wilhelm Reich, Don Croft and Karl Wells an orgonite is a positive energy creator made from metals, crystals and organic formula.

What do the points represent?

The Orgone Pyramid is a form of energy that gives life to our environment. It is also known as Prana or Chi in other cultures. Positive orgone energy helps people, plants and animals stay in good health, whereas negative energy does the opposite. The main sources of negative energy are electricity, mobile phone transmissions and Wi-Fi.

In today’s technology driven world, we are constantly exposed to negative energy in our lives. Such exposure will lead to detrimental health effects. However, negative energy can also be transformed into positive energy.

Orgone is a substance created from a mixture of resin, metal shavings and quartz crystals. It is a substance that continuously draws negative energy from its environment and then releases it in a form of positive energy. It is a form that does not need to be recharged or replaced.

What does it do? 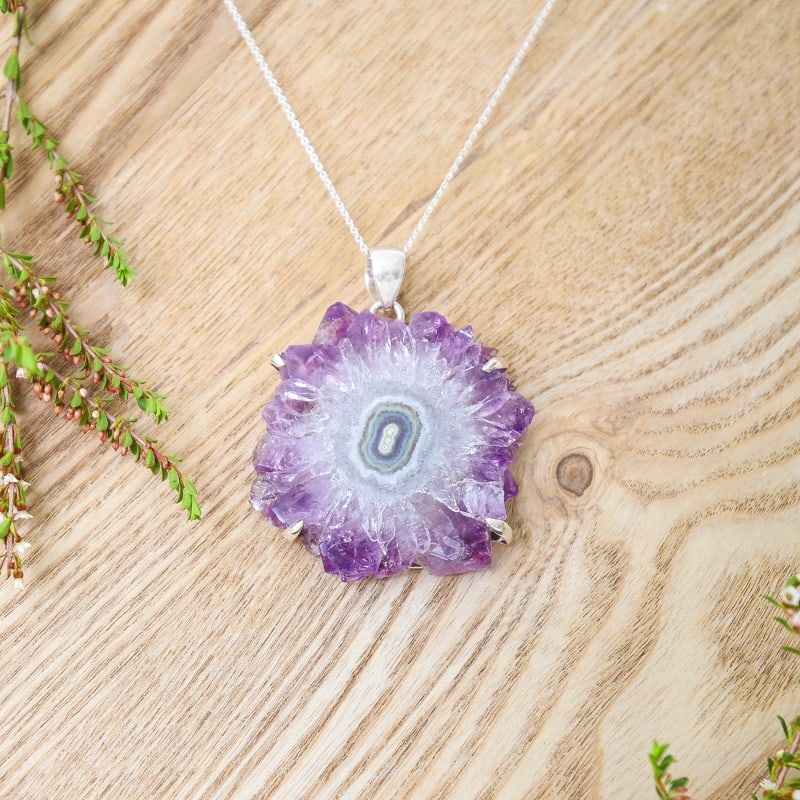 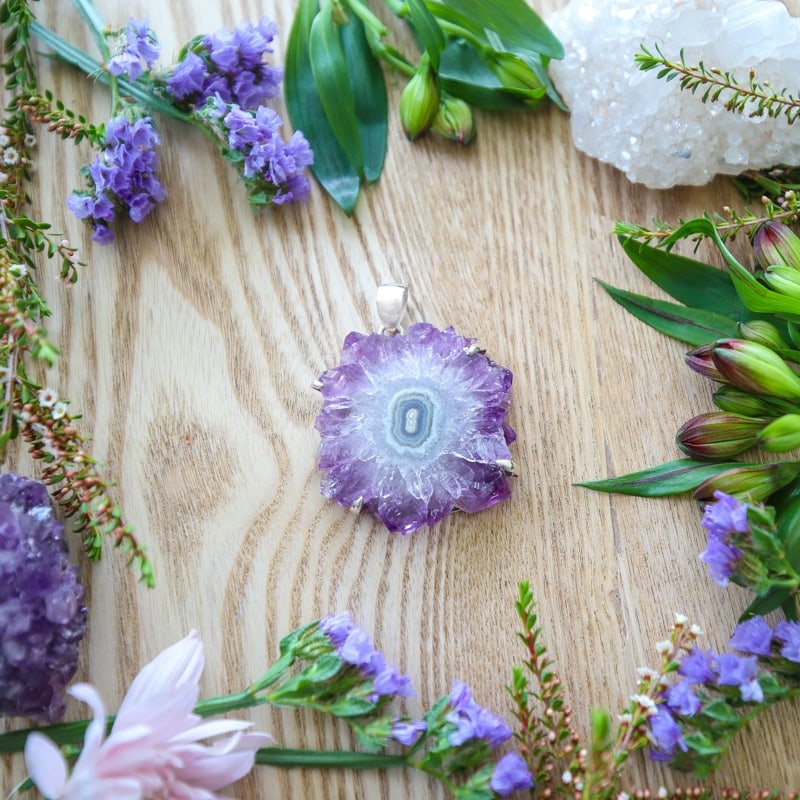 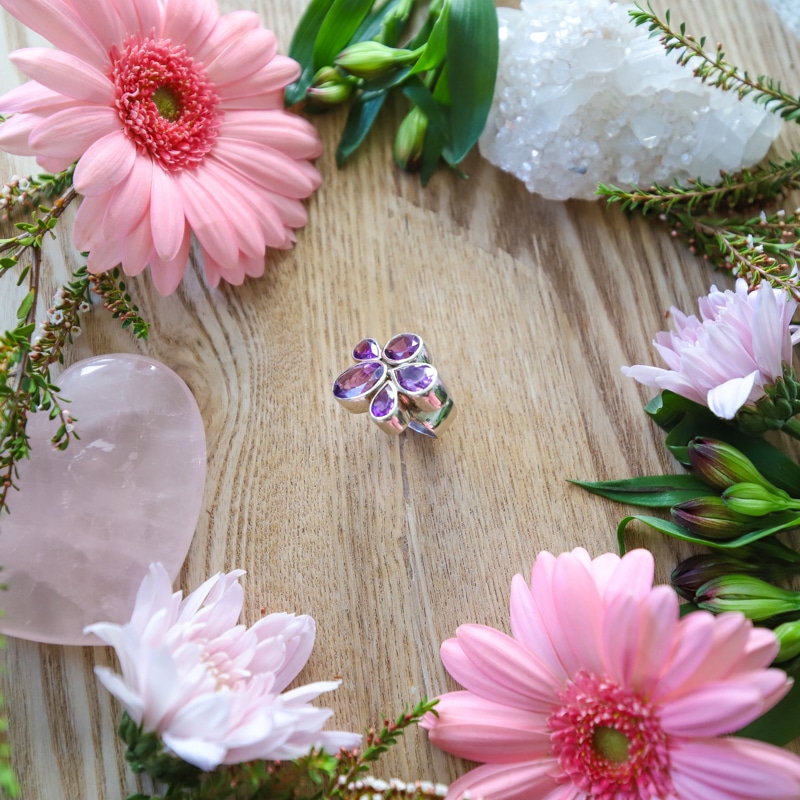 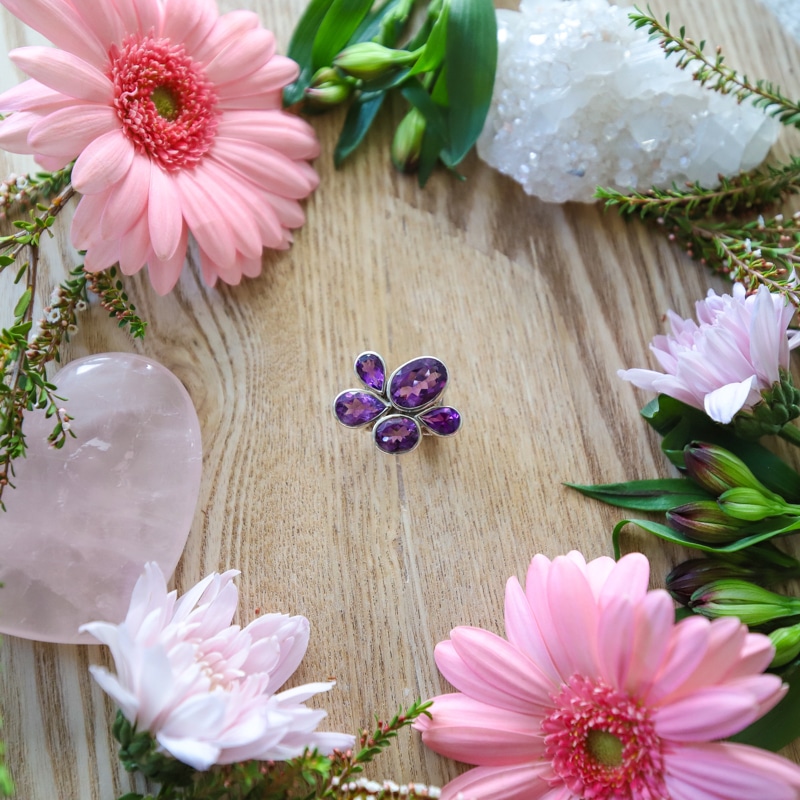 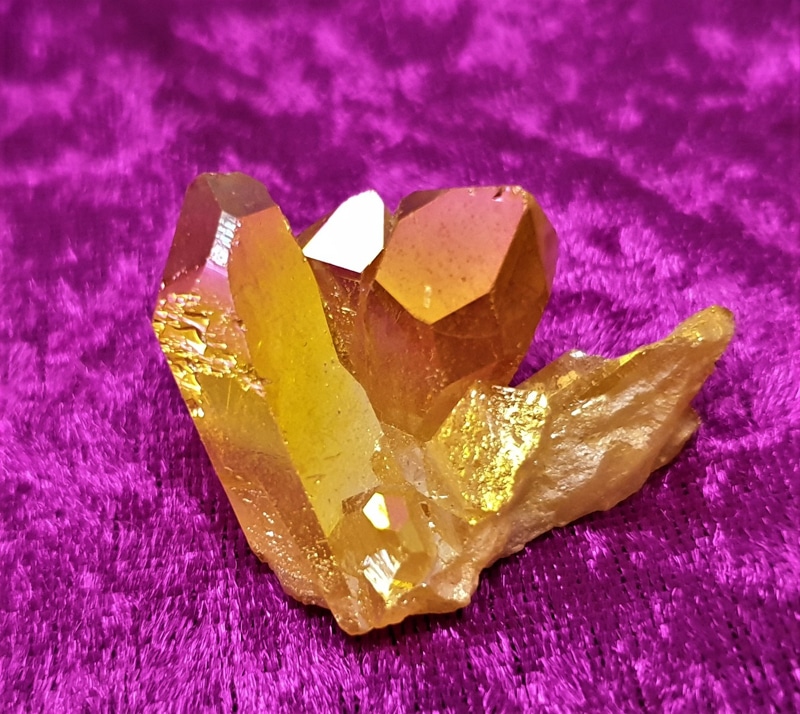 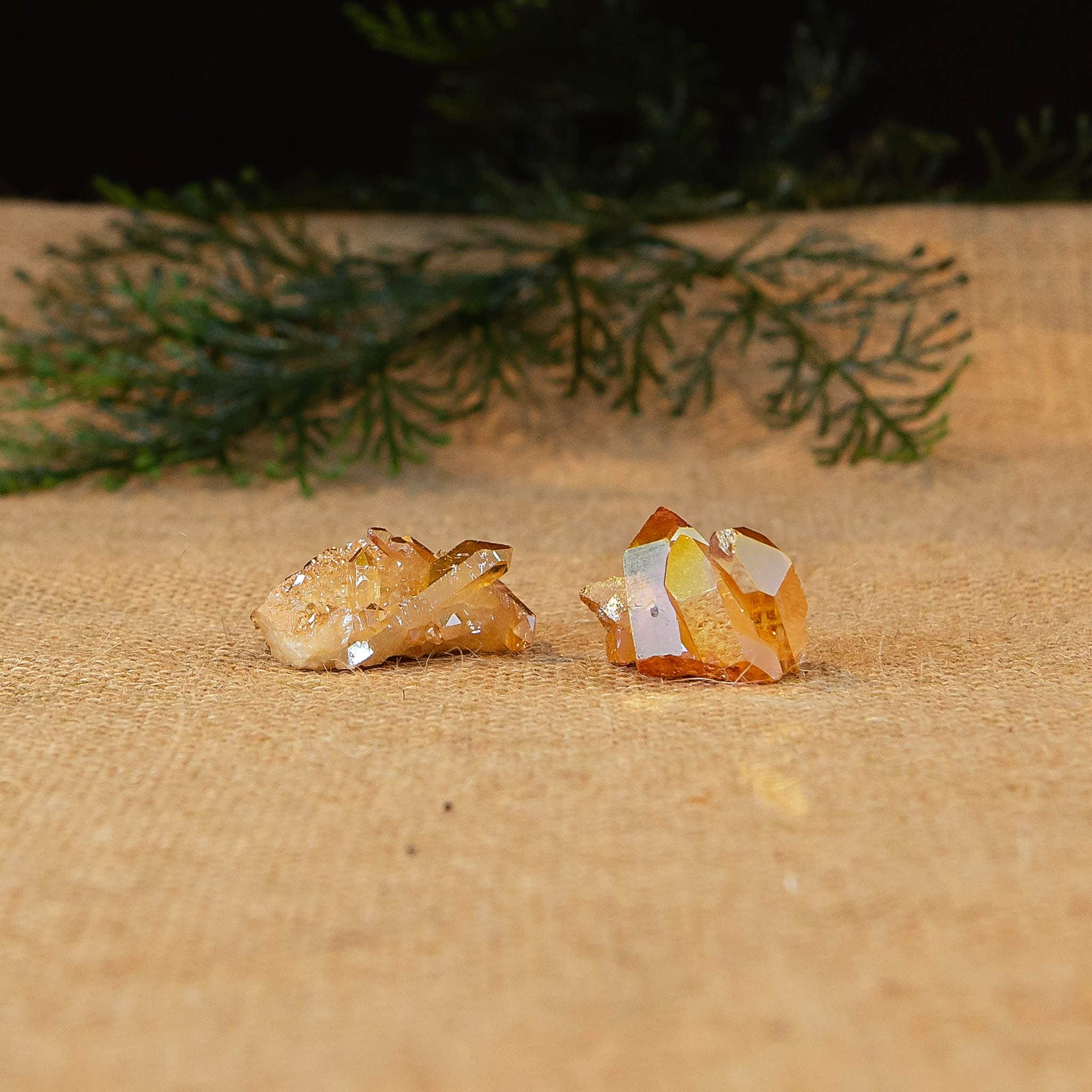 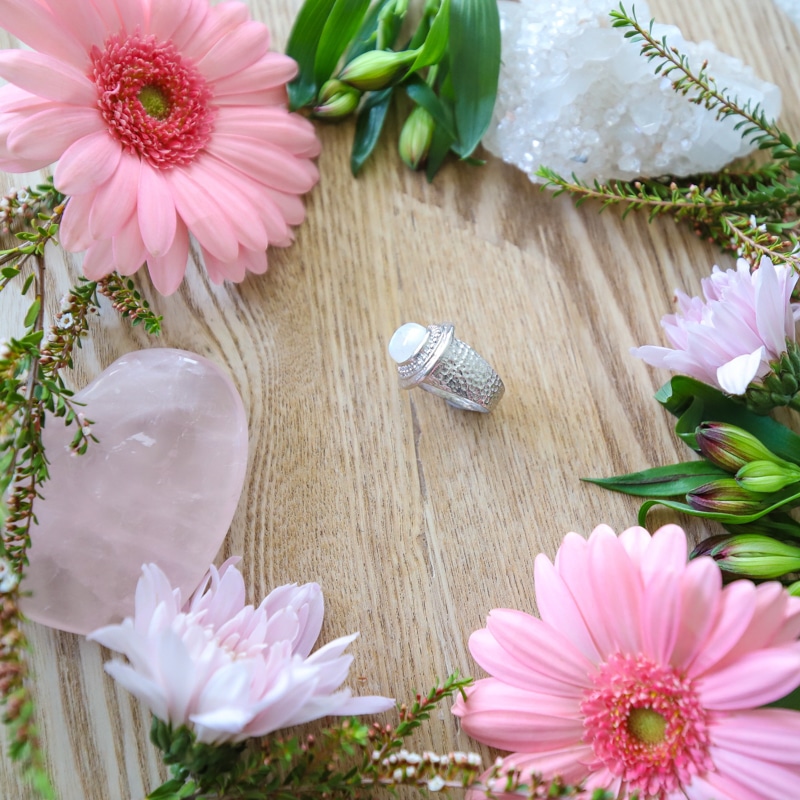 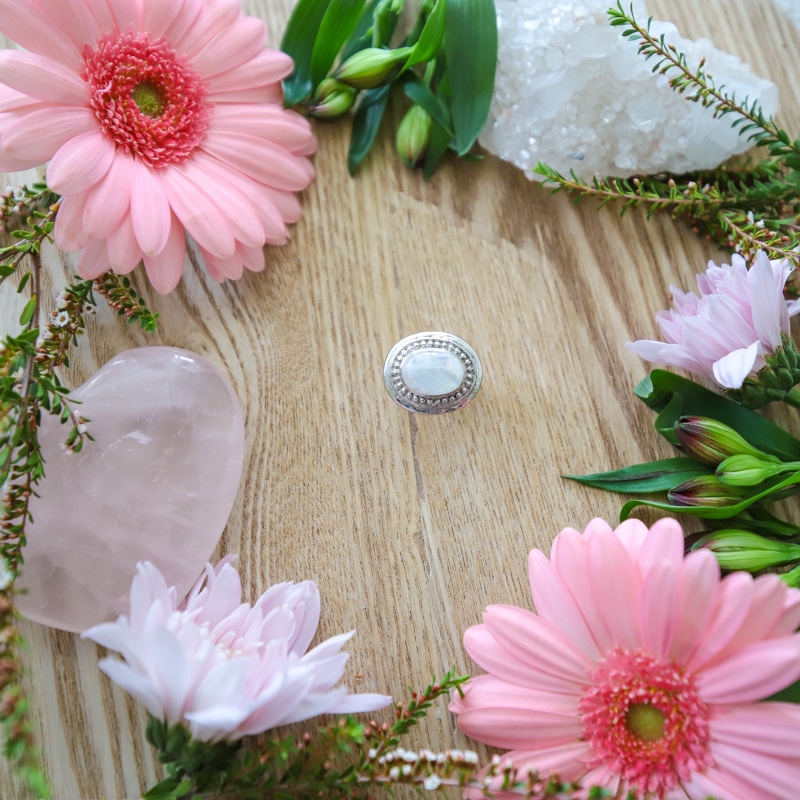 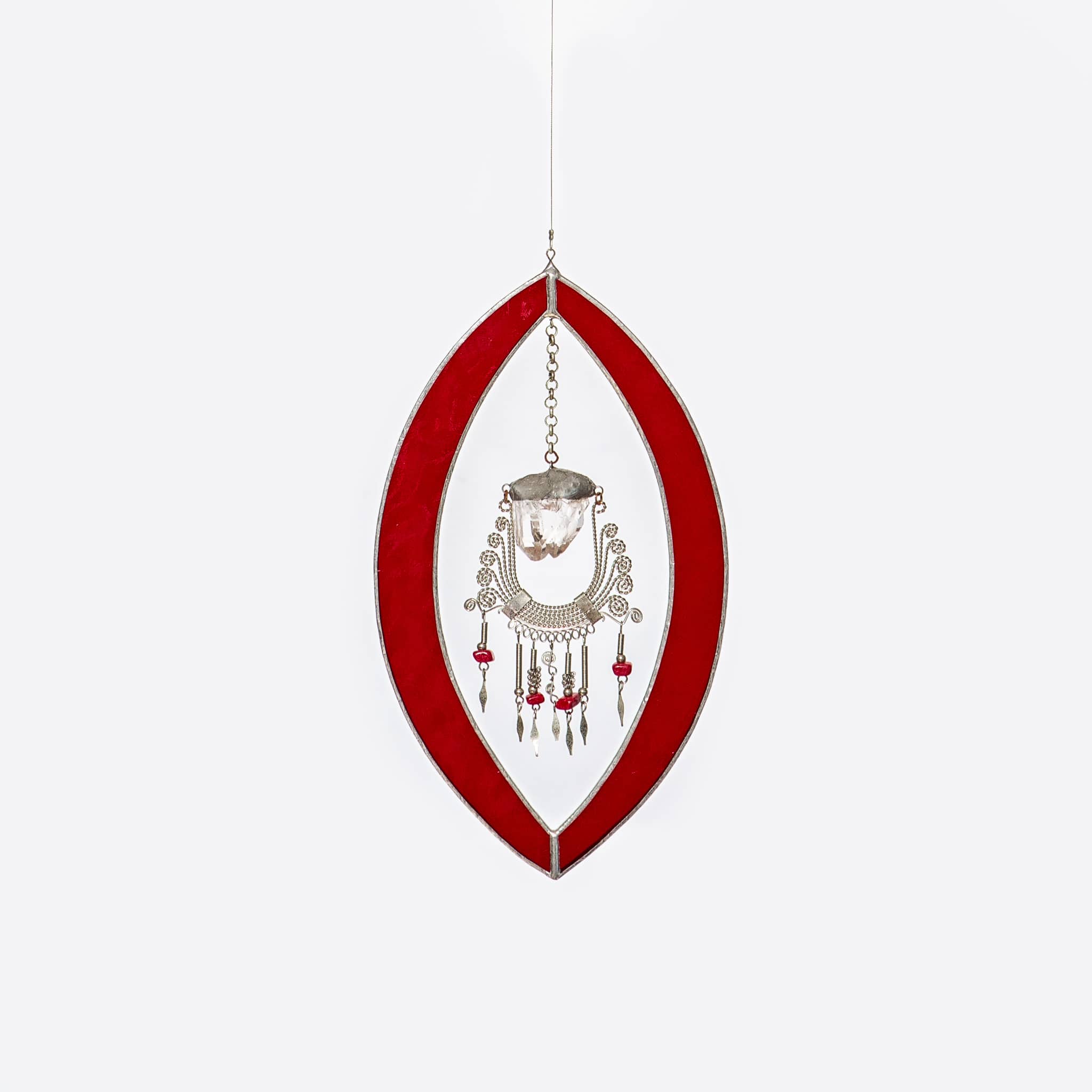 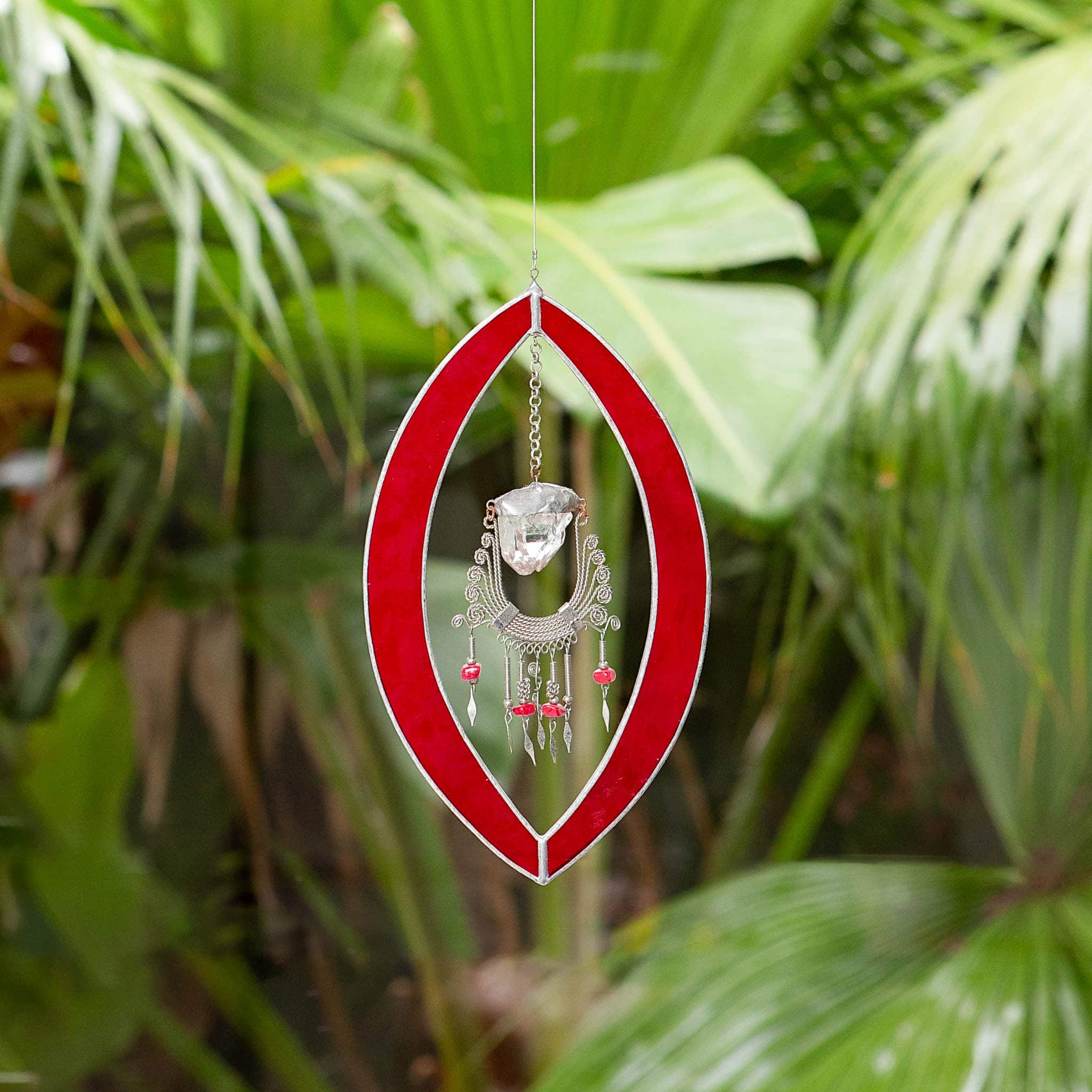 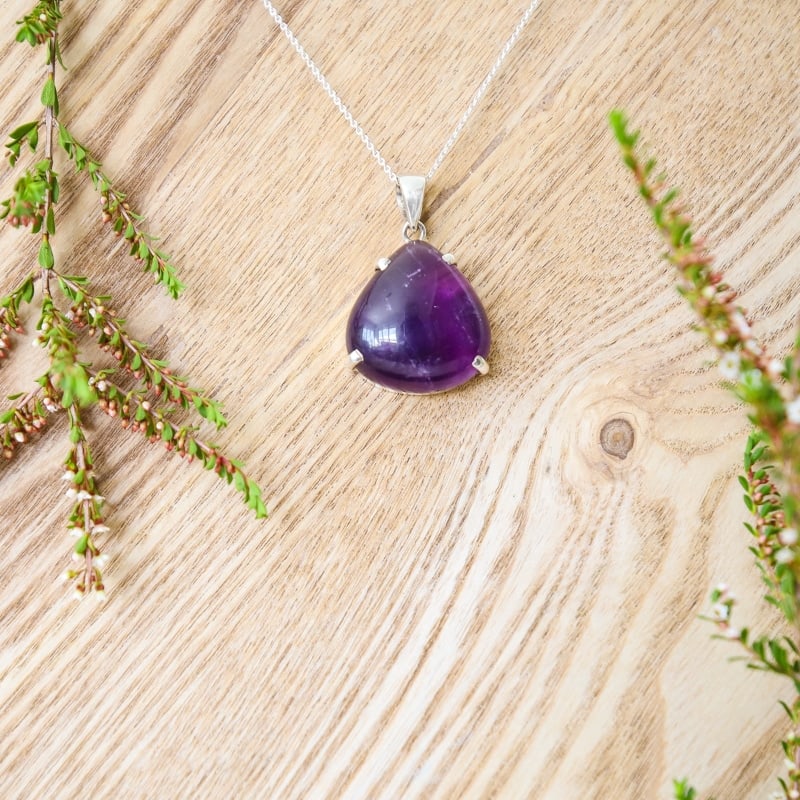 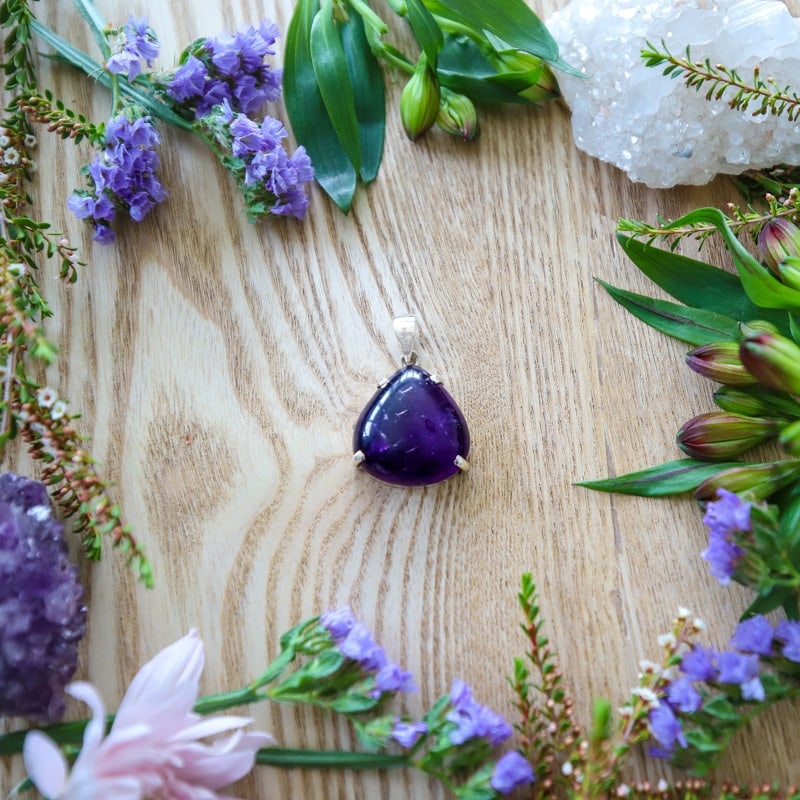 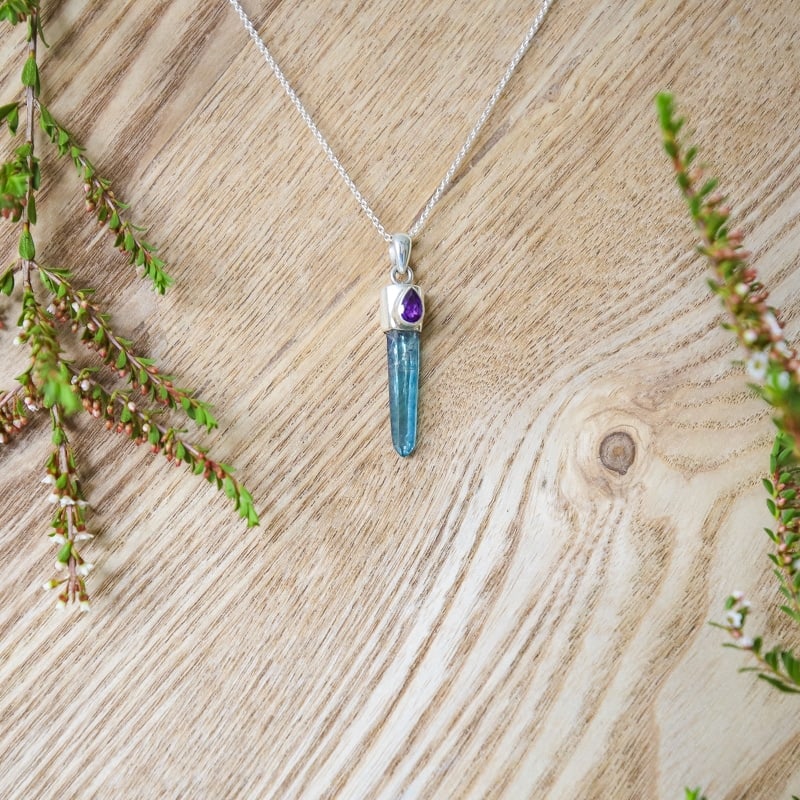 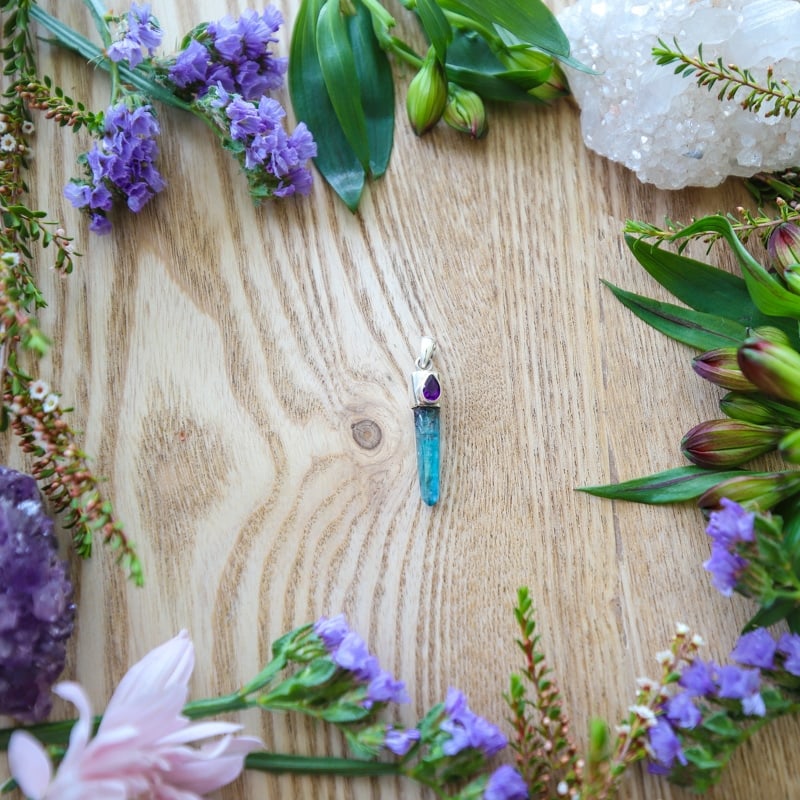