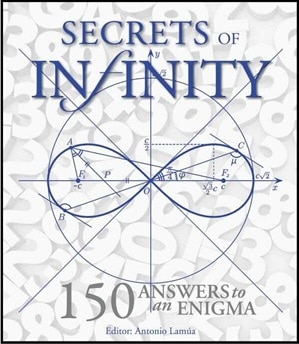 Secrets of infinity-150 answers to an enigma

Secrets of infinity-150 answers to an enigma, Book

Secrets of Infinity examines infinity as it has been studied since antiquity, beginning with the classical figures from Greece and Rome. In an entertaining and practical way, readers will discover that infinity is not limited to the mathematical concept as represented by the symbol nor its metaphysical concept as the indefinable concept of eternity, but in fact, it resides in a variety of disciplines, a multitude of contexts and has a far-reaching influence on human existence. Secrets of Infinity organizes the 150 articles into six subject areas: Science: e.g., Henrietta Lacks — Her death in 1951 from uterine cancer at the age 31 did not end her existence. Her doctor took a tissue sample from the tumor and developed the first continuous culture of human cells and thus the first immortal cell line in history, known as HeLa. Mathematics: e.g., Googol — Edward Kasner (1878-1955) devised the googol to show how huge infinity is through a number so large that it is unimaginable but still not even close to infinity. Technology: e.g., TA-65 — Recently, researchers at Sierra Sciences discovered the TA-65, which could be the chromosomal catalyst to stopping, slowing or even reversing the aging process, bringing us closer to the myth of eternal youth. Art: e.g., The Endless Stairs of the Vatican — Little did the Vatican Museums know in 1932, when the stairs were built, that this formation could represent life itself, with the discovery of the DNA double helix chain in 1953. Philosophy: e.g., René Descartes, the Infinite and God — According to Descartes, the idea of infinity has been imposed by a nature that is higher than human, and can only come from this nature being infinite, so he interprets that the existence of infinity confirms the existence of God. Symbology: e.g., The Labyrinth — A labyrinth is a route made up of streets and crossroads with an ingenious and complex structure whose design variations are endless, especially in the case of the rhizome labyrinth, which has infinite ramifications. Engaging and free of jargon, Secrets of Infinity helps to demystify the elusive infinity and bring it closer to modern concepts and understanding. Thinking readers and students will find enjoyment and insight on its pages.

Additional information
Hands of An Angel 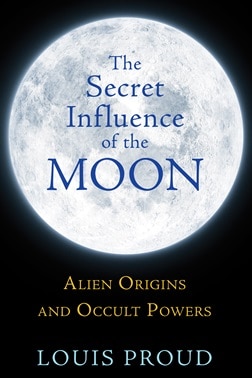 The Secret infulence of the moon-Alien origins and occult powers 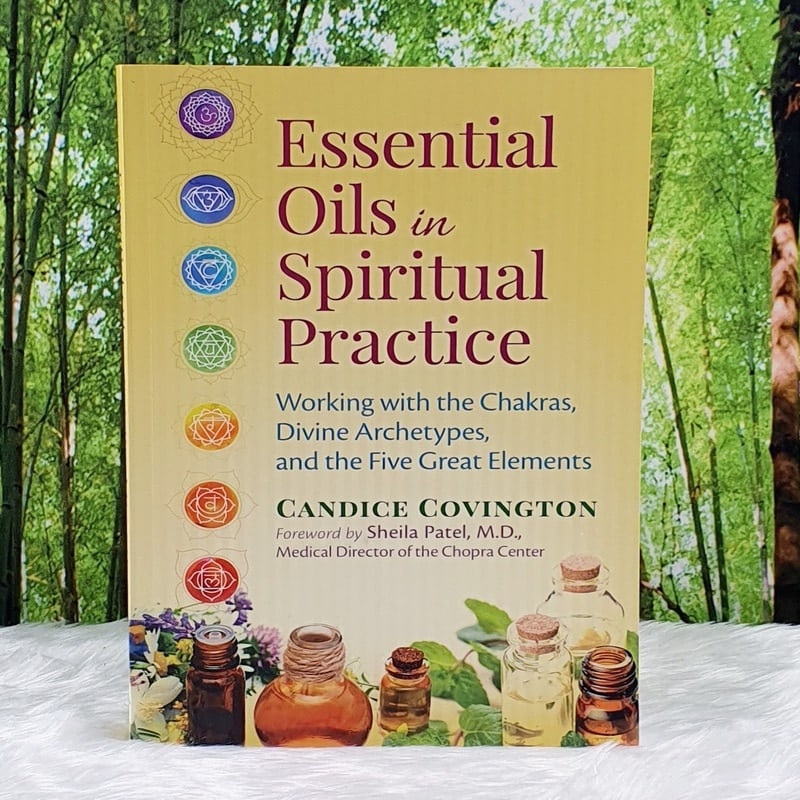 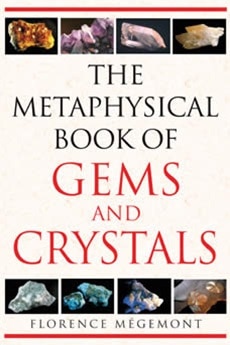 The Metaphysical book of gems and crystals 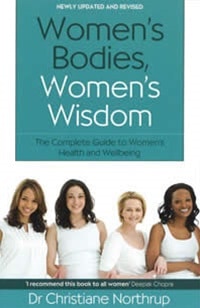 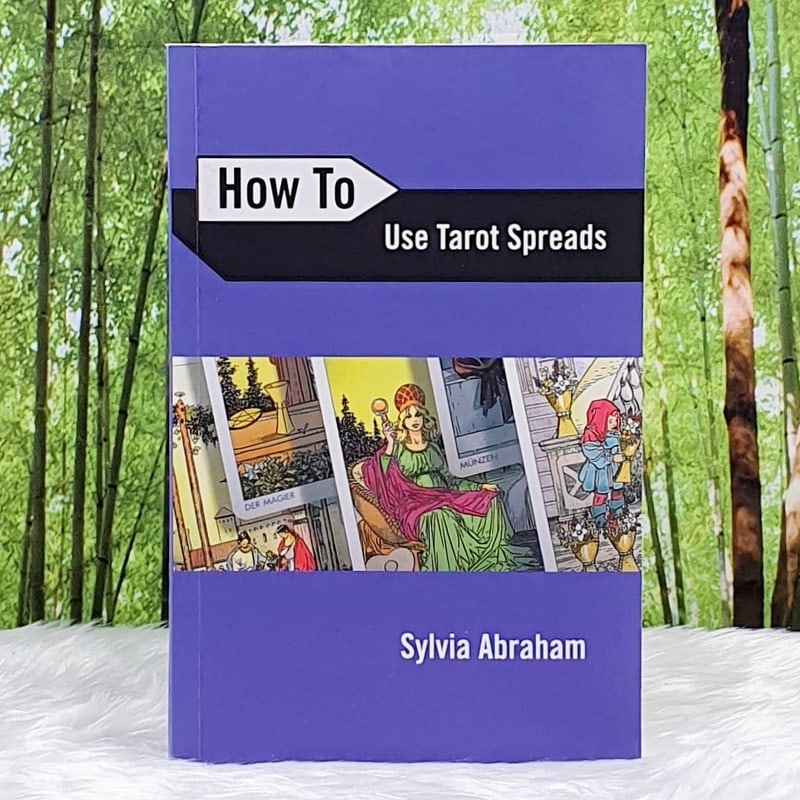 How to Use Tarot Spreads 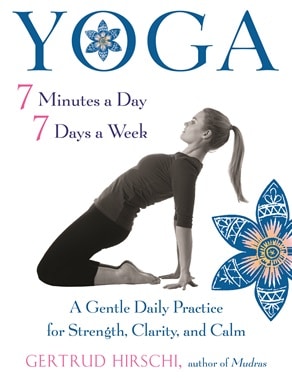 Yoga-7minutes a day, 7 days a week. A gentle daily practice for strength, clarity and calm 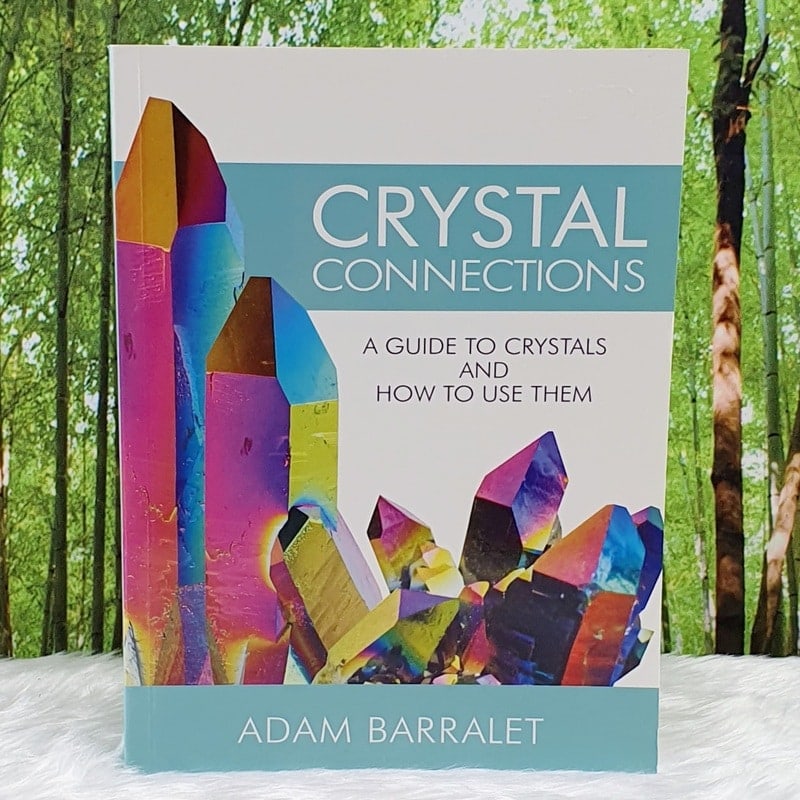 Crystal connections-A guide to Crystals and how to use them 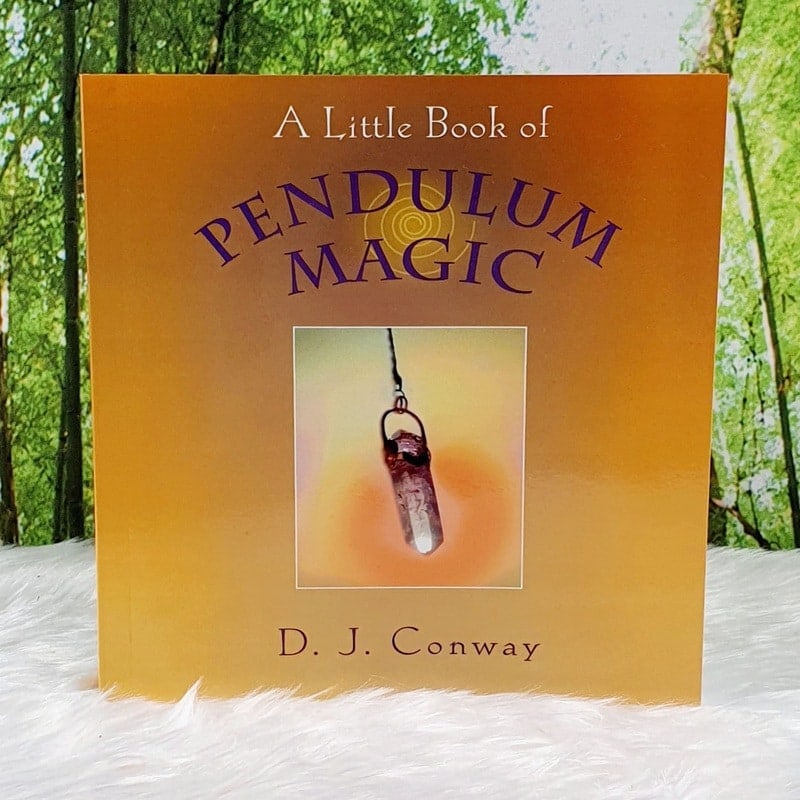 A Little Book of Pendulum Magic by DJ Conway 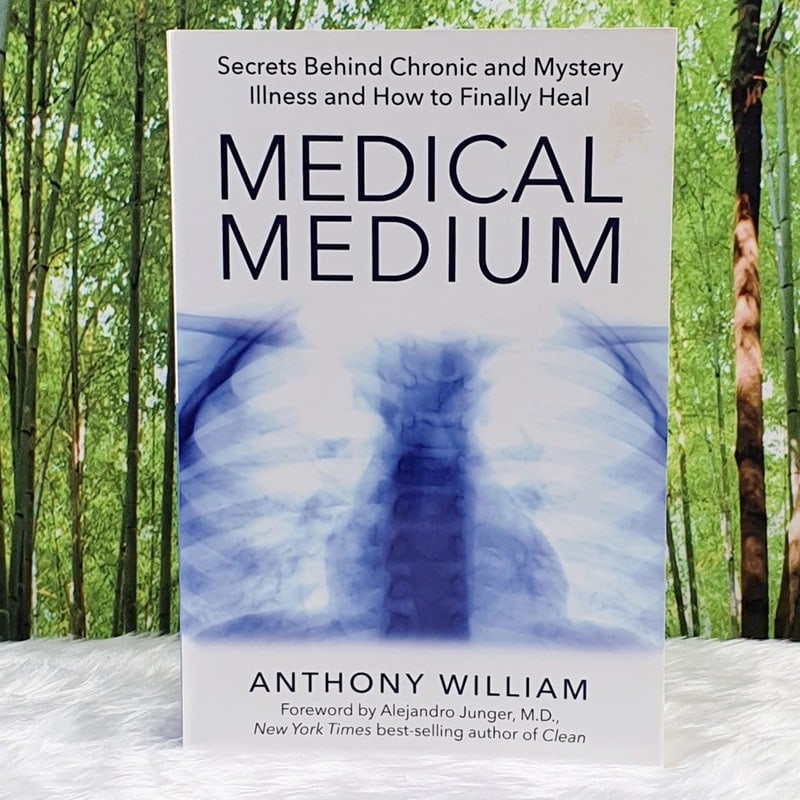 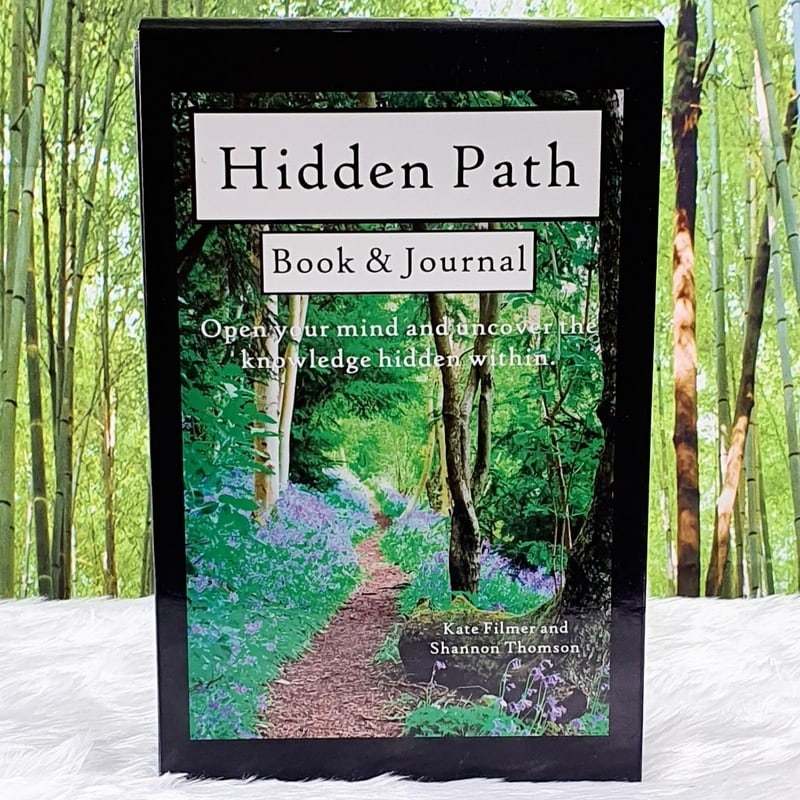