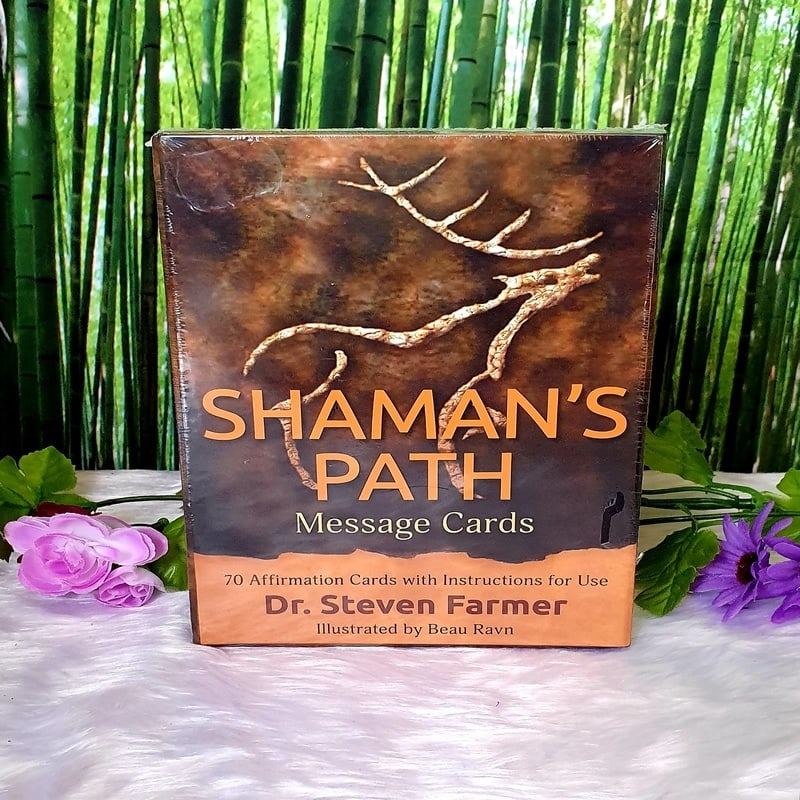 Shamanism is the most ancient healing modality in the world.

The term itself originated from the Tungus people of Siberia and has been generally applied to mean someone who is able to soul travel into another dimension called non-ordinary reality. By performing a shamanic journey in this way, she would receive guidance from the helping spirits and would return to ordinary reality to convey this information to the community.

This guidance would often result in a sacred ceremony that the community would enact in order to receive blessings, healing, or information that would help them sustain their livelihood and their lives.

Evidence of shamanic practice has been found on every continent up to 40,000 years ago, yet until recently it has been unknown to western civilization.

Shamanism and shamanic healing has experienced a revival in the past several years to where now many people have at least heard the term, while others have found themselves called to follow the shaman path.

The Shaman Path Message cards have been written with the intention of giving you inspiration and guidance that is based upon certain elements of shamanism and shamanic healing. If shamanism is new to you, you will be introduced to some of the basic elements related to shamanic practice. If you are already on the path, you will gain consistent confirmation and inspiration from these cards

Messages from the Guides by James Van Praagh 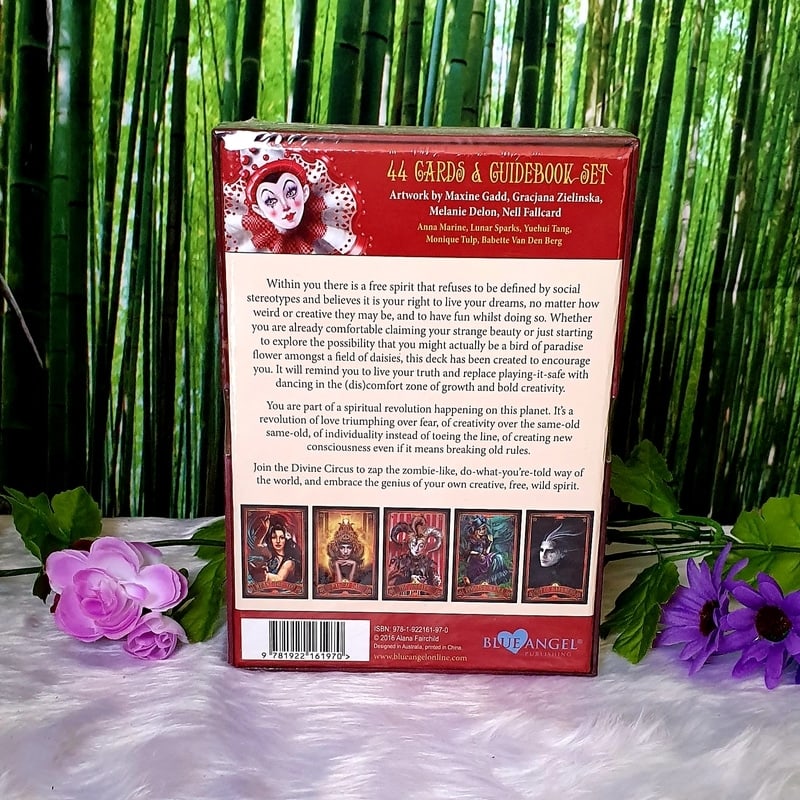 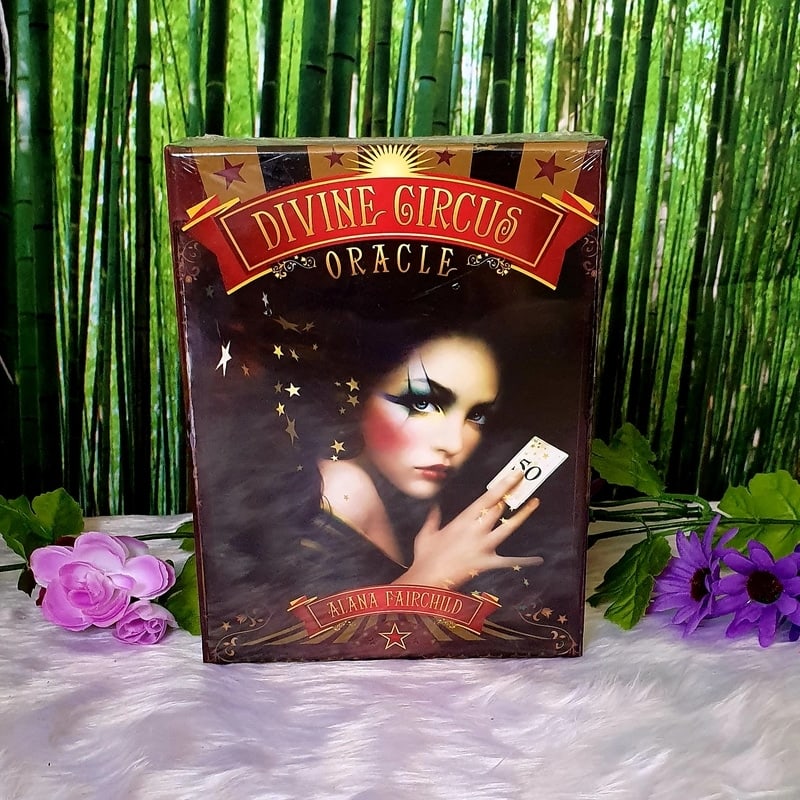 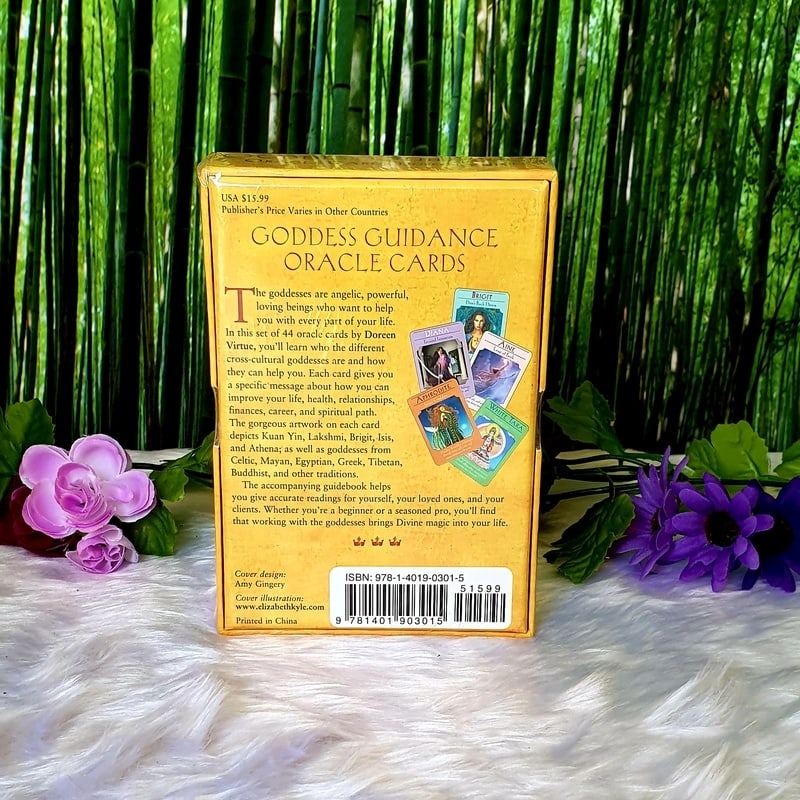 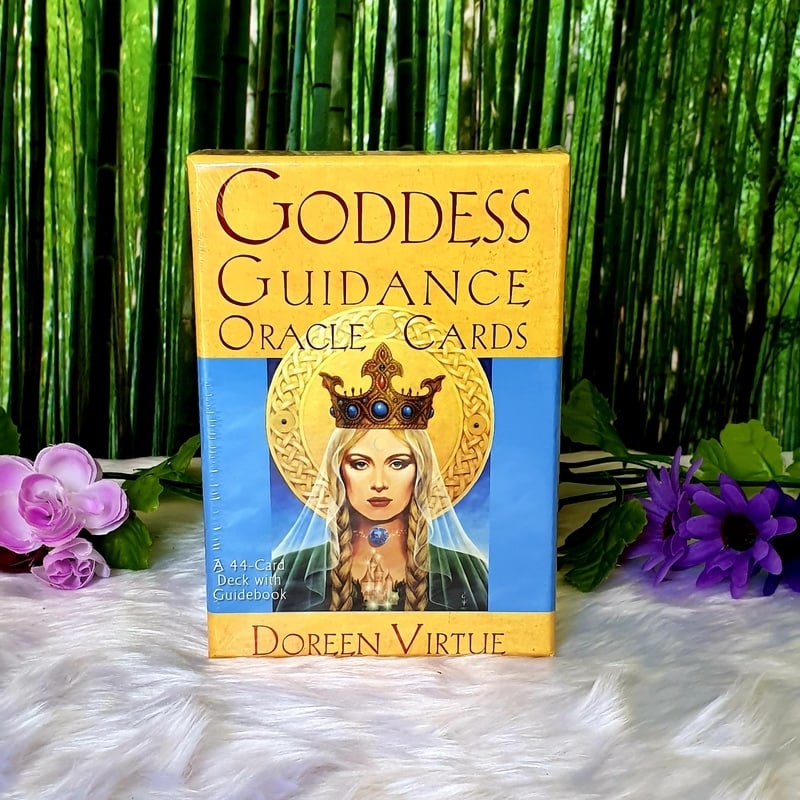 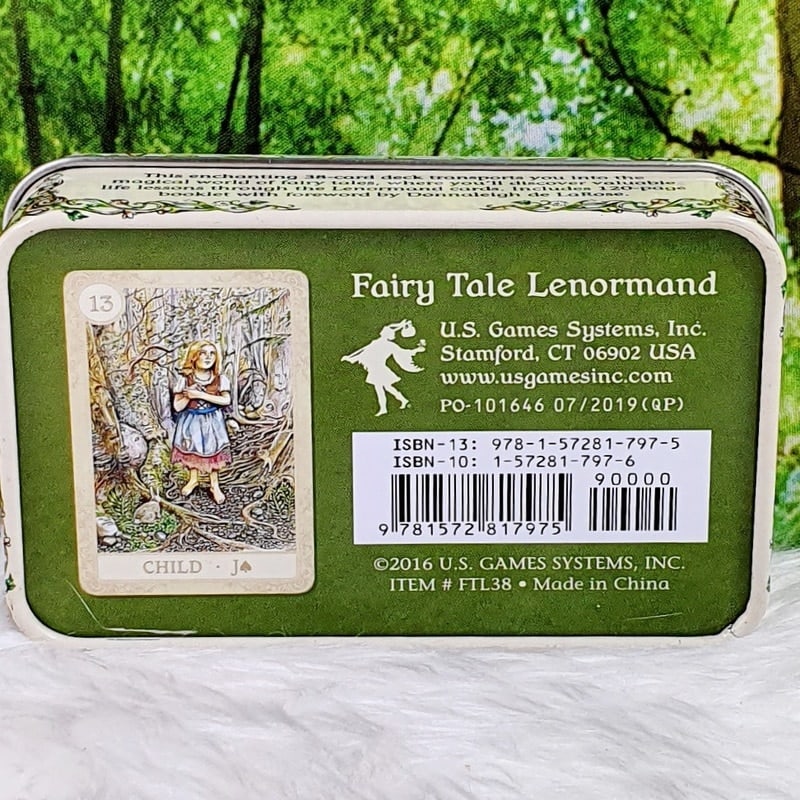 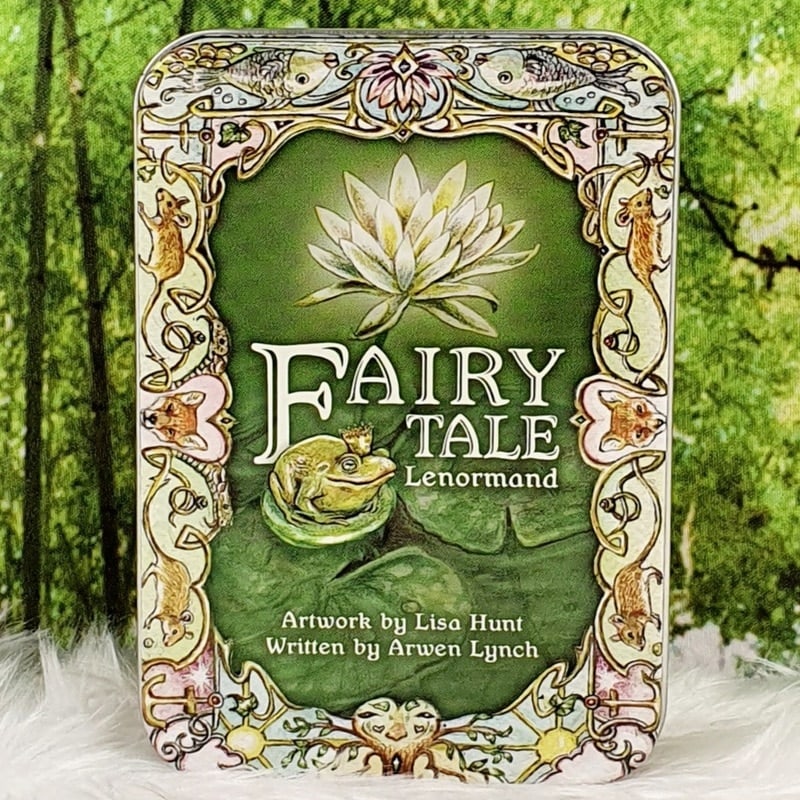 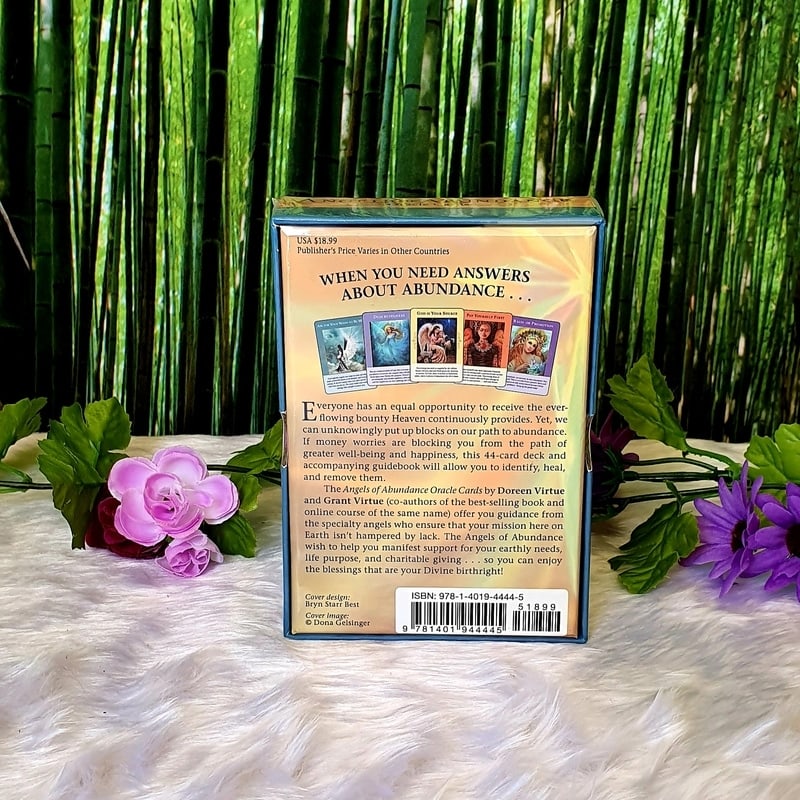 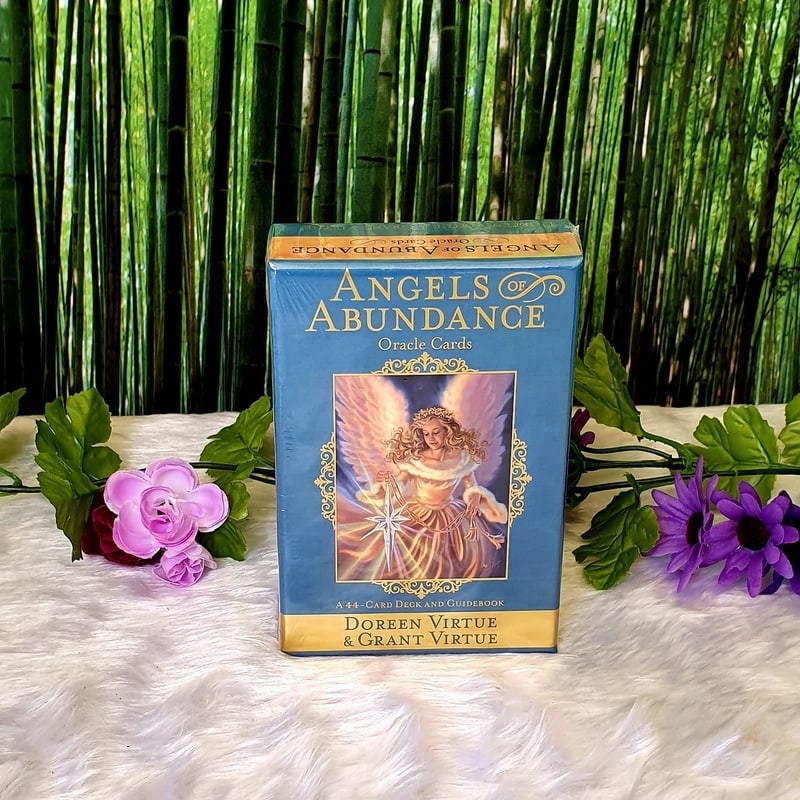 Angels of Abundance by Doreen and Grant Virtue 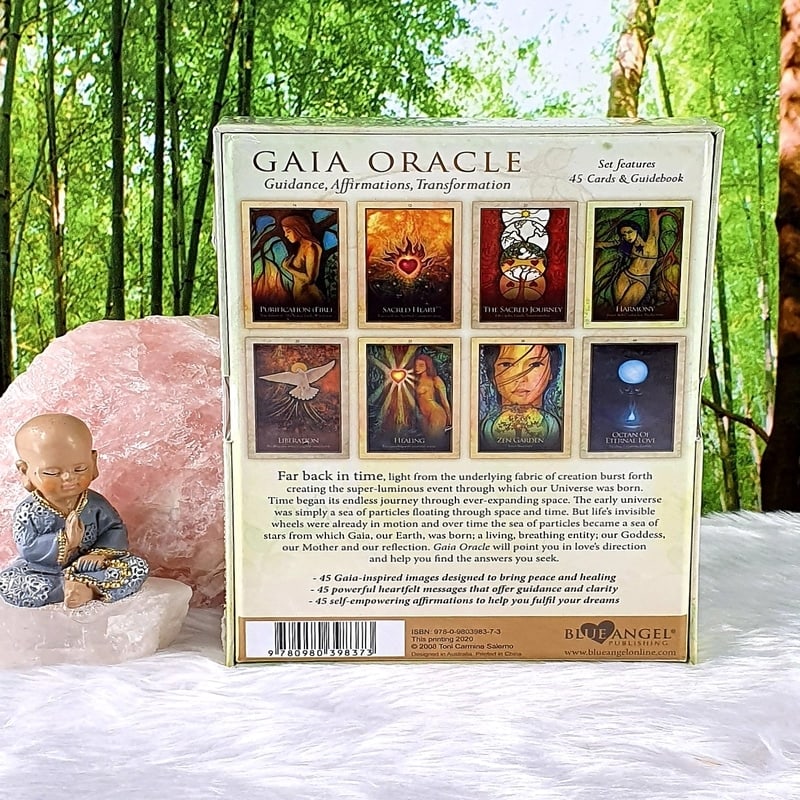 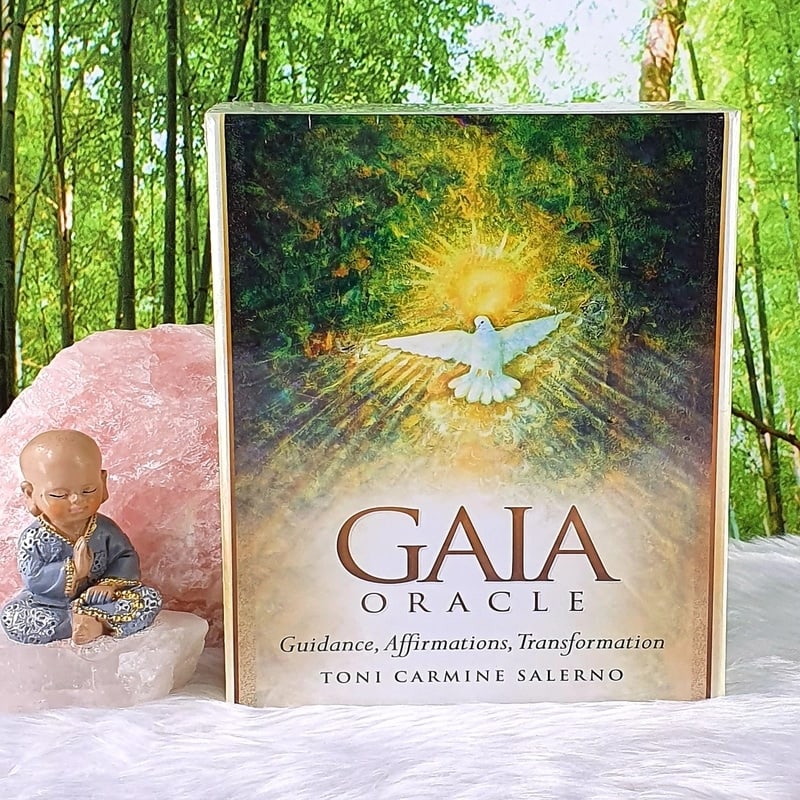 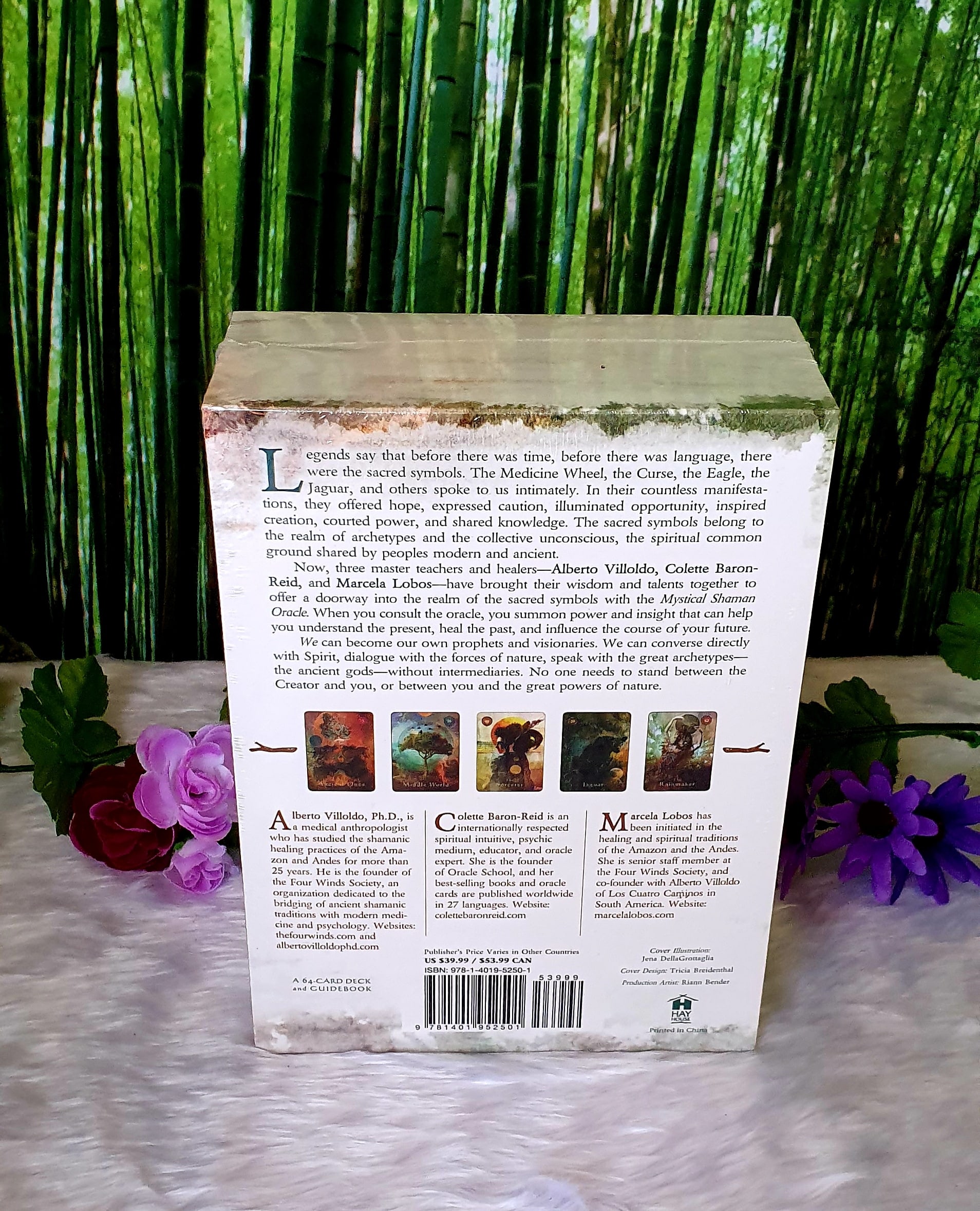 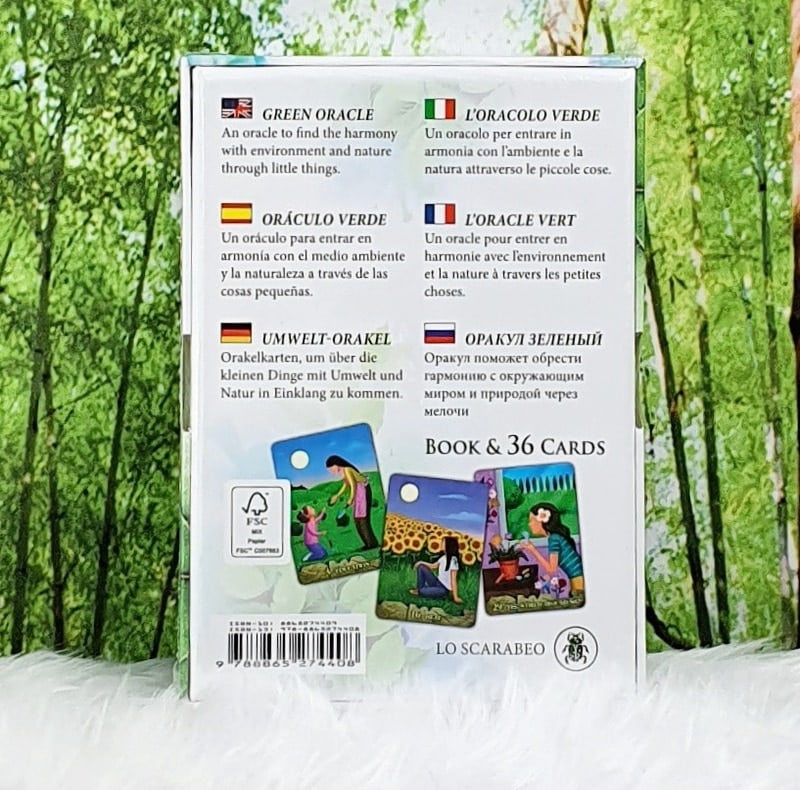 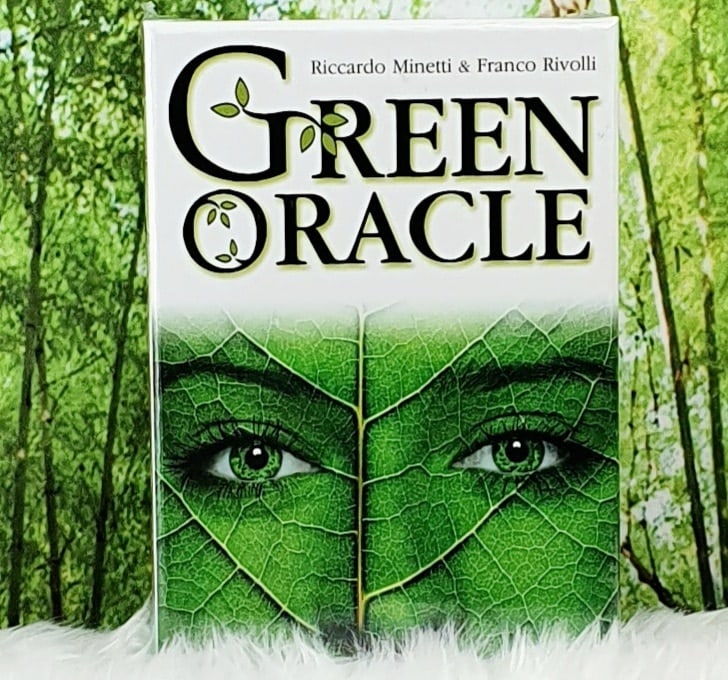 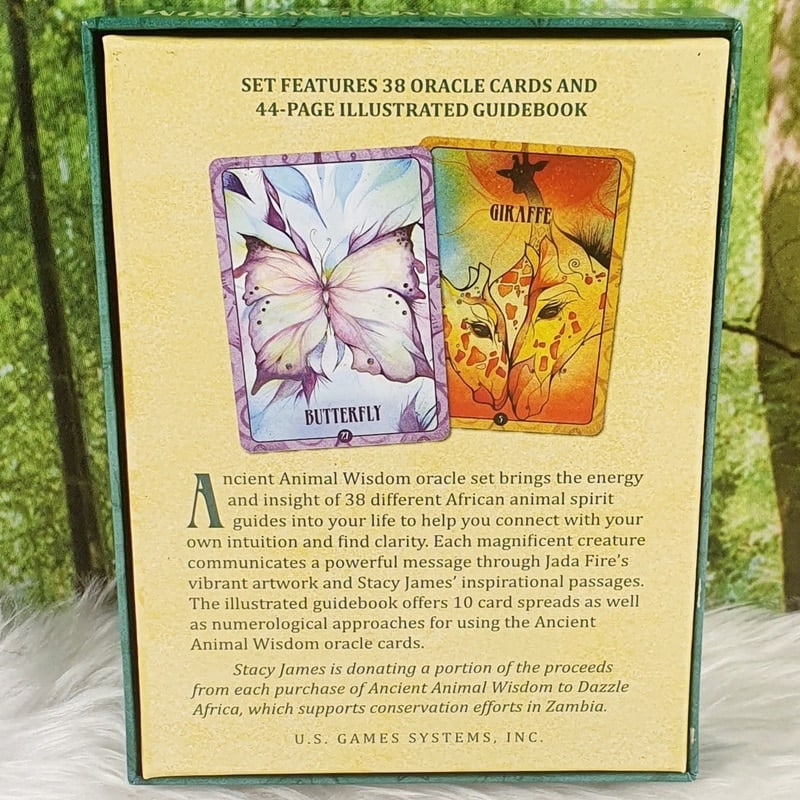 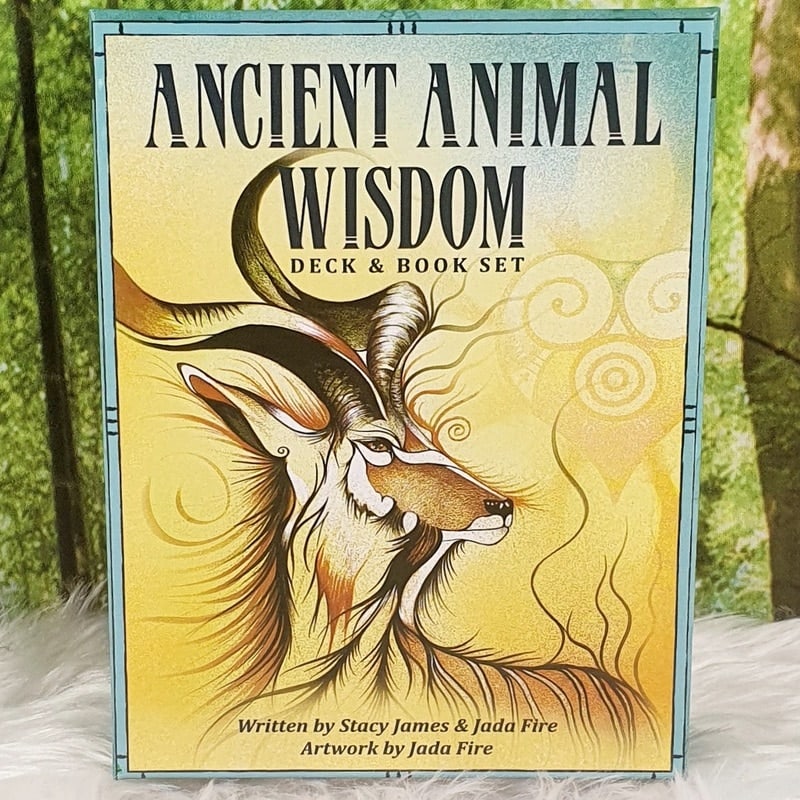 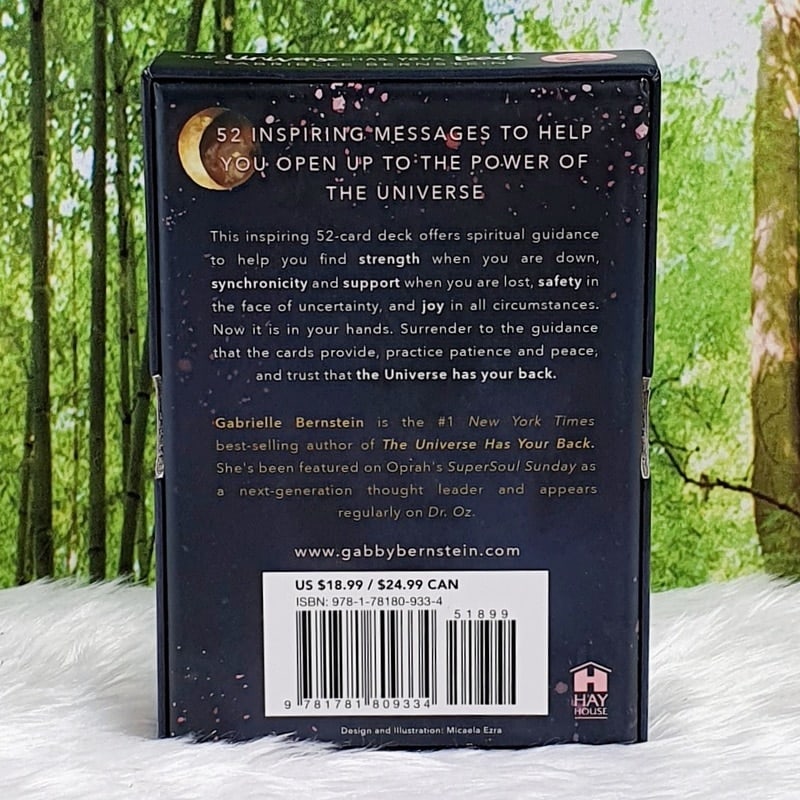 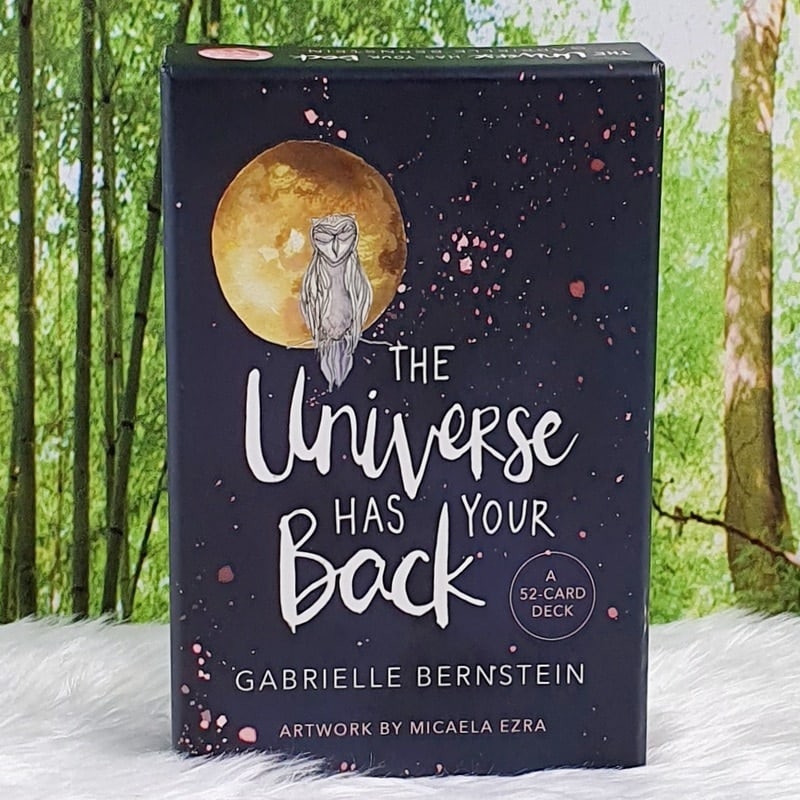 The Universe has your back Message Cards